Zimbabwe, which has had consecutive droughts is now facing a critical shortage of stock feed, with farmers now scaling down livestock numbers in sectors such as piggery, CITE has established.

The drought being experienced in the country is such that livestock and human beings now compete for the feed that is available.

“Minister, what is your policy on livestock such as piggery and cattle, especially looking at the current drought situation?” he asked.

“I personally scaled down my livestock number because we can no longer get stock feed.  Right now Triple C is giving out small piglets because they no longer have feeds.”

Mudzuri added: “People want food and livestock also wants food.  So, right now we are only keeping livestock for breeding.”

In his response Karoro said despite challenges, the government remained committed to restocking.

“However, we are aware that drought is going on and that is a hindrance to the success of the government’s restocking programme,” said Karoro.

Karoro further said: “If we want to increase right now, we will not be able to get stock feeds because as humans we are also struggling to get grain for food.  So I think that at the moment, it is wise to downsize our livestock for sustainability but the government is also trying by all means to implement a programme to safeguard the livestock that we have, especially looking at water because our livestock needs water.”

He said the government’s water projects cater for both human beings and livestock.

“Where boreholes are being sunk for human consumption, we are also building water troughs for livestock to be able to access drinking water,” he said.

“As for stock feeds, we are also appealing to people to preserve and stop veld fires so that we get grazing areas for our livestock.” 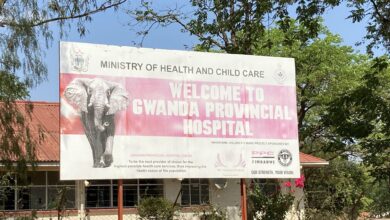 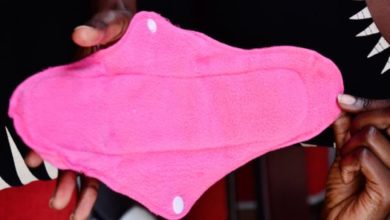