Zimbabwe has avoided coming up with a supplementary 2020 budget following revelations Thursday afternoon that the country has only spent 46 percent of the ZWL$58, 6 billion budgeted for this year.

This is despite economists having said the initial budget for this year could have been eroded by inflation, something which was going to necessitate the tabling of a supplementary budget.

Presenting his 2020 mid-term fiscal policy review in Parliament, Finance and Economic Development Minister MthuliNcube, said cumulative revenue collections for the period January to June 2020 were estimated at ZWL$34.2 billion, against a target of ZWL$32.1 billion.

“This resulted in a positive variance of ZWL$2.14 billion or 6.7% of projected revenues, notwithstanding the slowdown in economic activity that has been induced by the COVID-19 pandemic,” said Ncube.

“Ministries have on average utilised 46% of their votes as at June 2020. This also implies that 54% of the original 2020 Budget remains unutilised. This enables us to operate to the end of the year as we reallocate to cover the critical needs, especially those related to Covid-19 and social protection. This position enables us to avoid tabling a supplementary budget given our current levels of spending.”

Ncube said Treasury would be dealing with rising expenditure pressures as the government consolidates its fiscal position during the remainder of the year, taking account of revenue performance against “inescapable reprioritised expenditures.”

“Tax revenue continues to account for the bulk of the revenue with collections amounting to ZWL$33.4 billion or 97.6%, while non-tax revenue contributed ZWL$828 million or 2.4% of total revenue,” explained Ncube.

Meanwhile, the economic growth previously projected at 3 percent this year has since been revised to -4.5 percent.

“A combination of government intervention and external development support in mitigation of the COVID-19 pandemic is expected to alleviate deeper contraction of the economy to a projected -4.5% in 2020, against the initial budget projection of 3% growth,” said Ncube. 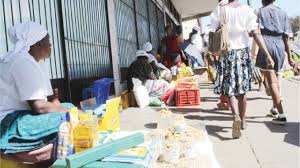 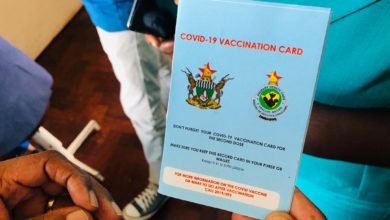 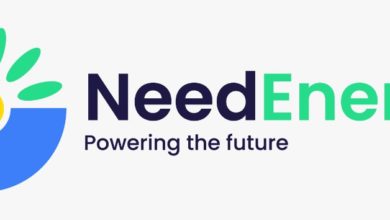