There is a need to formalise and decriminalise the work of small-scale gold panners so that the government can reap enough foreign currency from the sector, Minister of Finance and Economic Development, Professor Mthuli Ncube, has said.

Prof Ncube admitted that Treasury does not receive enough revenue form the gold sector yet estimates show there are 1.5 million small scale gold miners in the country.

The minister was responding to journalists’ questions in Bulawayo over the weekend.

He said it was important for the government to focus on formalising the small scale miners, as they produce 60 percent of the gold in the country.

“We’re also acutely aware that some of this gold is then bought by other people who then sell it outside the country illegally, without proper tracing, and so forth. We are losing quite a lot of money, a lot of gold per month in terms of foreign currency earnings.”

“But I must say this as well, that even when this gold is taken out, what we are really losing as government is access to the foreign currency. But those who are taking it out, pay for it. So in terms of the impact on the lives of small scale miners, they  are still receiving revenue from the sale of their gold.”

Prof Ncube suspected that although the small scale miners sold their gold to buyers, they too were not receiving “very good prices at times.”

“But they still make some money, so the money is still staying here. But then it’s government which loses the foreign currency. So I want to make that point clear,” he said.

The finance minister said the government needed to step up its efforts in terms of supporting the small scale miners.

“We need to support them better,” he said.

“For instance, one area that we’re looking at is really how to best formalise some of the Small to Medium Enterprises (SME) players as we almost always end up criminalising them. We will endeavour to support them better, to formalise them, to decriminalise the sector so that they gain and feel they’re also contributing to the economy formally. We are working on that with the Reserve Bank of Zimbabwe in terms of the support that should be extended to them.”

Prof Ncube indicated Fidelity Printers and Refiners and Minister of Mines and Mining Development, (Winston Chitando) have a programme for supporting the small scale miners employees.

“It involves the harnessing of resources around equipment supply, imparting skills, and we’ll get better at this. We also have the small gold centres programme that the minister of mines had started. There is one in the Bubi area just after the airport. One was just opened in Mashonaland East. New centres are being looked into in the Nkayi area and Matabeleland South,” he said.

The idea is that these gold centres would act as one stop shops to support small scale gold miners, Prof Ncube noted.

“They are supported with equipment for digging, and all of that, and then also for transportation into the centre and the crushing of the gold there,” he said.

“And then, you know, as an assessment of how much gold there is quickly, and then they’re paid for that. So they walk away, with some money in their pockets for whatever they need so that they go back to mine again.”

The finance minister added, “the last time I tried to dig up figures on the size of the small scale miners, it was something like 1.5 million people.”

“I heard last week that there was some gold discovered in Tsholotsho and literally 3 000 youth descended there. You can see how gold also attracts the youth. This was same situation in Gokwe, where in one weekend, someone says ‘there’s gold over there’ and youth descended there as well.”

He also mentioned the government was working on how to carry out exploration of minerals in the country.

Rampant abuse at Chinese-owned mine 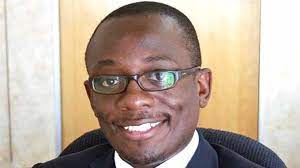 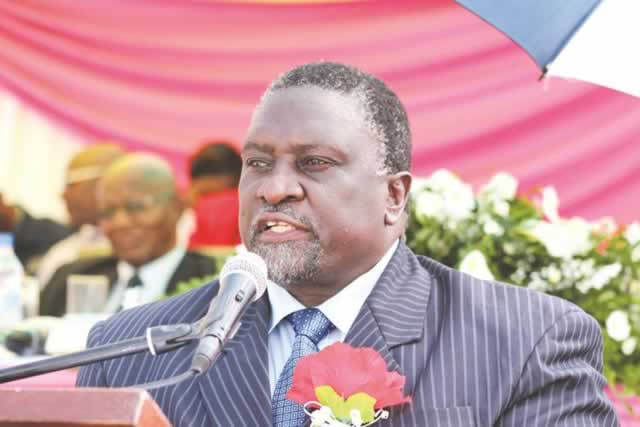 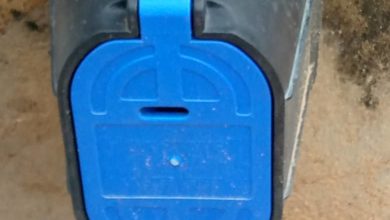