The suffering of Zimbabwean citizens who are based in neighbouring countries inspired Ephraim Moyo of Malanswazwi in Bulilima district to run for political office in order to change their fortunes and millions at home.

Moyo is the Citizens Coalition for Change (CCC) candidate for ward 14 council by-election.

He will battle for the vacant council seat with Zanu-PF candidate Experience Dube and ZAPU candidate Linos Moyo.

In an interview with CITE, Moyo said the struggle of Zimbabwean children in the diaspora made him contest in the upcoming by-elections.

“I saw the suffering of our children in other countries as I also worked in Botswana and South Africa, you find a teacher or a lawyer doing menial works such as gardening in other countries, this pushed me to join hands with others and help in this situation so that we can change the government maybe the new one will hear the cries of the people,” said Moyo.

He said his chances of winning are high although most villagers are reportedly afraid to openly support the opposition CCC due to intimidation.

Another CCC candidate, Ephraim Moyo who is contesting for the vacant Ward 1 seat has raised an alarm that he is being intimidated by Zanu PF members.

“The challenge that we have is economic challenges, people want to help us but they have no money, most of the time we use bicycles to travel and when there is someone with a car, they also assist but again the challenge becomes fuel because our ward is big.”

He said when he is elected he will work on finishing some projects that have been left hanging for a while.

“The first thing is to respect the people and do what they love and fulfil their wishes. Secondly, there are projects which were left incomplete, there is a clinic that is still incomplete and we are not sure where the challenge is. The other one is to finish the police base because we have a high crime rate in our village, so those are the projects that I am hoping to fulfil,” said Moyo.

“I wish to have a vocational skills school where children can learn skills like carpentry, building, sewing, and cooking because I am a carpenter myself so that is what I am hoping to see in my community.” 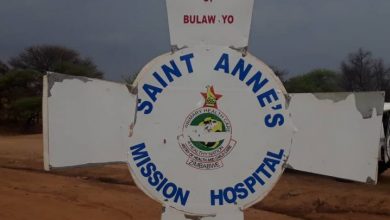 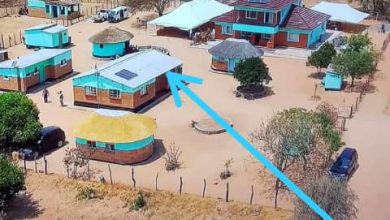