The Reserve Bank of Zimbabwe (RBZ) has with effect from Monday (today) “banned” four major currencies and a host of others from being legal tender alongside the “Zimbabwe dollar”.

The new measures announcing the return of the Zimbabwean dollar are contained in a government gazette, Statutory Instrument 142 of 2019.

This effectively means that the Zimbabwe Dollar is now the only official currency for domestic transactions.

“It is hereby notified that the ministry of Finance and Economic Development has, in terms of section 64 as read sector 44A of the Reserve Bank of Zimbabwe Act (Chapter 22:15), made the following changes:

“Zimbabwe dollar to be the sole currency for legal purposes 2 (1) Subject to section 3 with effect from the 24th of June, 2019, the British pound, United Stats dollar, South African rand, Botswana pula and any other foreign currency whatsoever shall no longer be legal tender along side Zimbabwe dollar in any transaction in Zimbabwe ” reads part of statutory instrument.

Last week, President Emmerson Mnangagwa said government was working on modalities to introduce a new currency, which will be the sole legal tender for domestic transactions as fundamentals have now been put in place.

The value of the new currency would be tethered to the country’s economic activities and assets, he said.

The RTGS dollar, introduced by the government in February  as the first step towards a new currency by year-end, traded at 11.5 to the U.S. dollar on Friday, 14.3% lower than a week ago.

On the official interbank rate, the RTGS currency was pegged at 6.2 compared to 5.9 a week ago.

Zimbabwe formally adopted the U.S. dollar as its official currency in January 2009, when most Zimbabweans had already ditched the hyperinflation-wrecked Zimbabwe Dollar.

A decade later, analysts see the same situation repeating itself.

More than 80% of Zimbabweans earn RTGS dollars but from bread to rentals, car parts and many goods, prices are now pegged in U.S. dollars. 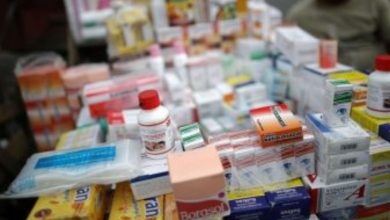 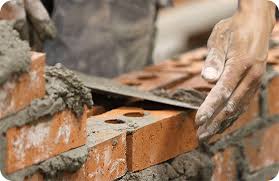