The Zimbabwe Electricity Transmission and Distribution Company (ZETDC) has placed a notice that it will start disconnecting power to defaulting customers in a bid to collect about ZWL$1.28 billion debt owed by consumers.

This power disconnection exercise will primarily target customers in the commercial sector such as hotels, supermarkets, bakeries, shops, restaurants among others.

Consumers in mining and agriculture sectors will not be spared either including domestic clients on the post-paid system.

In a notice, ZETDC urged defaulting customers to settle their electricity bills as soon as possible to avoid inconveniences associated with power disconnections.

“ZETDC also advises that it has intensified revenue collection efforts in order to recover the $1.28 billion debt that is locked in defaulting consumers to enable the power utility to enhance service delivery,” the power utility said.

ZETDC noted that it had to implement a full complement of credit control measures to defaulters who failed to make any effort to clear their debts or engage the power utility for payment plans.

In the same vein, the power company also expressed gratitude to customers who have been paying bills timeously and those who honour their payment plans, since their money was used to import electricity.

“We urge those customers currently not paying to follow suit. The revenue being realised from paying your bills is used to pay for electricity imports, coal for local generation and buy spares for network maintenance, as well as other critical inputs for security of electricity supply,” ZETDC said.

However, concerns have been raised that ZETDC disconnects power for small clients leaving out high profile individuals, politicians including government ministers who owe significant money.

In September, ZEDTC took Local Government and Public Works Minister July Moyo to court over a $400 000 electricity bill while former ministers Sydney Sekeramayi and Didymus Mutasa have also been taken to court over debts owed to the power company.

In an interview with CITE, Zimbabwe Electricity Supply Authority (ZESA) spokesperson, Fullard Gwasira, refuted claims that the company prioritised other customers over others.

“First and foremost, as ZESA we don’t have ministers or politicians, we have customers. We have ways to deal with all those who are owing,” he said.

“Our full credit control measures start from prepayment plan, when that fails, we go to disconnections, from disconnections there is litigation as we take you into court. After litigation, we can also blacklist you that you don’t access credit anywhere else,” said the spokesperson.

He noted that for those customers on the prepaid system, ZESA put half of the debt on prepaid meters in order to collect revenue that way.

“That is part of the reason why people are thinking electricity is expensive. For arguments sake, if I want to buy electricity for $100, at least $50 will go towards debt repayment and the remaining $50 goes to the tariff stepping. Because a customer has not benefitted from that $50, they think electricity is expensive but half of the amount they used to buy power has gone to debt.

“People complain that our debt recovery percentage is too high but we are talking about power that was consumed before, power that we owe other countries, other utilities and that power is the reason why we were disconnected by utilities because they were not paid,” Gwasira said.

The spokesperson added that the power utility carried out two debt write-offs in 2009 and 2013, yet customers accrued debt again.

“So it means countrymen are not paying debt. Then this debt we put in a technical solution to then collect the debt on their behalf. Every time they make a purchase; the debt is paid. We are very confident this debt would be repaid because of the technical solutions that we have put in place,” he highlighted. 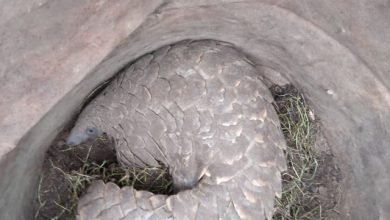 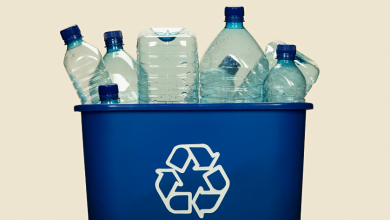 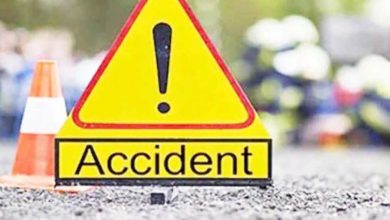