Due to this scenario, Lupane has been compelled to ration water in order to preserve the water it had managed to pump prior to the power cut.

Lupane residents that rely solely on Zinwa as their source of water and have no other options will likely be impacted by the development.

“I don’t have much information as I am inquiring but yes, Zesa cut off power for Zinwa on Wednesday. When we tried to ask Zinwa how much they owe they were not forthcoming and didn’t say the figure but just noted the matter is difficult,” he said.

“Maybe you can contact Zinwa regional offices for information they must be aware of the issue.”

“Yes water has to be rationed, as supplies would be available for two hours, that is taps would be opened from 5 am to 7 am in the morning then 5 pm to 7 pm,” said Mthembo.

Mthembo bemoaned the fact that since Zesa and Zinwa were both parastatals, they ought to have reached some agreement as opposed to cutting off the electricity.

“Both companies are parastatals and we don’t understand how they failed to come to an arrangement since it is government to government they should have discussed. This means the debt must be challenging for it to reach such levels. This is worrying,” he said.

The acting CEO said surrounding communities would be the most affected as there were no other reliable water sources around.

“Obviously, water is a necessity, the community serviced by Zinwa is small but rely heavily on that source of water. There are no other reliable sources of water within that area, we will be affected a lot by this disconnection,” Mthembo said.

She added, “Zinwa is making plans to settle the outstanding amount so that there is minimal disruption of water supplies to residents and other water users in Lupane. Zinwa is also engaging Zesa over the issue.”

Munyonga also urged residents to pay their water bills to enable “the Authority to have the resources to meet its obligations, including the payment for power supplies and other critical inputs”.

“Currently clients in Lupane owe Zinwa ZWL$28 000 000. Under such circumstances, it becomes challenging for Zinwa to deliver service sustainably. Water users are reminded that there is an inextricable relationship between payment for services and service delivery,” she said. 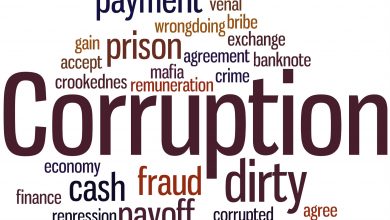 ‘Women are as corrupt as men’ 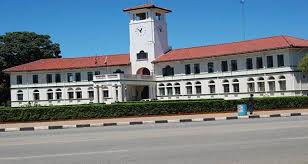