The ruling ZANU-PF party and opposition Citizens Coalition for Change (CCC) are set to lock horns in the Insiza Rural District Council (RDC) Ward 4 by-election slated for October 22, after their candidates successfully filed their nomination papers in Filabusi Wednesday.

The Nomination Court sat at Filabusi centre at the offices of Insiza RDC Chief Executive Officer from 1000hours to 1600 hours and received nominations of candidates for the vacant ward.

First to file his papers was ZANU-PF’s candidate Daniel Dube who came through a few minutes after 10 am.

The CCC candidate, Augustine Gumede also came through a few hours later and by 1 pm both candidates had already filed their papers and were awaiting the announcement of the confirmation of names by nomination officers at 1600hours.

Speaking to CITE immediately after filing their papers, CCC’s Gumede said he was satisfied with the whole process which he said went smoothly.

“I am satisfied for now with the nomination processes, I did have some challenges,” he told CITE.

“I had everything that was needed and I am looking forward to standing in the by-election on the 22nd of October.”

Dube also said he was equally satisfied with the whole process.

At exactly 1600 hours the Nomination Court confirmed Gumede and Dube as the successful candidates, with the nomination officer emphasizing polling will take place on October 22.

The Insiza RDC Ward 4 by-election coincides with that one of Matobo Rural District Council Ward 2 in which three candidates from ZANU-PF, Citizens Coalition for Change and ZAPU have since successfully filed their nomination papers to contest the mini-election.

CCC this month managed to wrestle two out of three council seats from ZANU-PF in the Bulilima RDC by-elections. 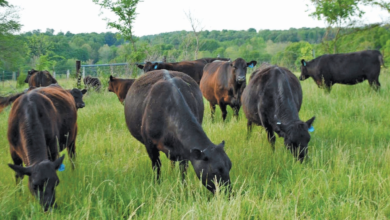