Zanu PF`s losing parliamentary candidate for Bulawayo Central and the party`s provincial secretary for finance, Mlungisi Moyo, risks losing his position after a section of party members called for his sacking on accusations of running an illegal money trading cartel.

Moyo lost to the MDC Alliance in the July 30 elections.

According to a petition seen by CITE, Moyo stands accused of violating the Zanu PF constitution by engaging in activities that are tantamount to economic sabotage and has a likelihood of bringing the ruling party into disrepute.

“Moyo has demonstrated disloyalty to the party by being involved in unethical and illegal activities that are contrary to the values and principles of the revolutionary movement,” reads part of the petition.

“He is no longer able to discharge his functions and responsibilities as provincial secretary for finance and as a member of the Party in the constituency because of the corruptive dishonest and misaligned nature of his involvement in the black market as a key figure in the illegal trade of money.

In the petition, district members who constitute Bulawayo Central constituency complained that Moyo’s activities have negatively impacted on the party.

“Citizens no longer have respect for the party; the party is no longer able to recruit new members into the party. Zanu PF keeps performing poor in council and parliamentary and presidential elections in the constituency. Members of the party have become discouraged and some have stopped being active in the party,” the petition reads.

They also alleged that law enforcement agencies were finding it difficult to deal with cases of illegal trade of foreign currency because of the direct and leading involvement of Zanu PF members who are in leadership positions in Zanu PF at province.

Contacted for a comment Moyo scoffed at the allegations, saying he could not make a comment as he was yet to receive a copy of the petition.

President Emmerson Mnangagwa has vowed to crack down on corruption and with new regulations meant to curb the illegal trade in forex.

Statutory Instrument 246 of 2018, which came into effect on Monday which will see illegal forex traders being jailed for up to 10 years in jail. 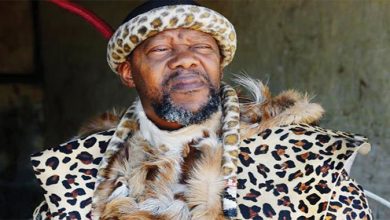 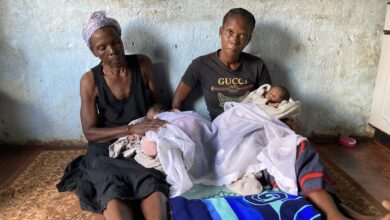