Citizens Coalition for Change (CCC) president Nelson Chamisa has expressed confidence that his party will romp to victory in next year’s elections judging by their performance in the by-elections held in different parts of the country in recent weeks.

Addressing villagers in Tjangwa, Bulilima East at a celebration rally, Chamisa said the victory was a significant mark of what will prevail in the 2023 harmonised elections.

“People of Bulilima I am so happy. You did very well, you defeated ZANU PF, and you defeated poverty, hunger, suffering and darkness.

“You have given us a significant gift, a mark of what is to come in 2023 whether they want or not we will kick them out. Chamisa will fix the country, fix the roads and water problems,” Chamisa told the gathering.

He also recounted how his newly formed party has surprisingly managed to post impressive results in different parts of the country.

“Do you know that for the past three to six months we have had by-elections in Zimbabwe? We have had 28 Members of Parliament by-elections out of 28 CCC won 19 ZANU PF 9. Well done CCC, it’s a new baby, a yellow baby, before even we have done a lot of things the yellow baby is causing abadala be ZANU PF to fall sick, and have nightmares and headaches.

The CCC president also renewed calls for the next elections to be supervised by the United Nations, something President Mnangagwa’s government has shot down.

Meanwhile, Chamisa also took the opportunity to urge his supporters to desist from the violence which he said was counter-progressive.

His message came at a time, Zanu PF youths have been accused of masterminding and perpetrating violence against CCC members in Matobo and Insiza recently, leaving some including Members of Parliament hospitalised.

“ZANU PF once they see that they are losing start beating people. I want to encourage you, sifuna ukuthula, we want peace in this country. Our chiefs and headman let’s encourage people to have peace we are one. 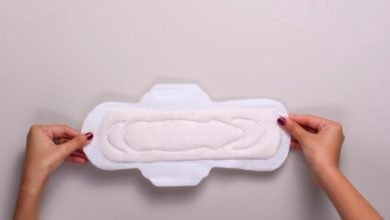 Bubi mine accused of ill-treating workers 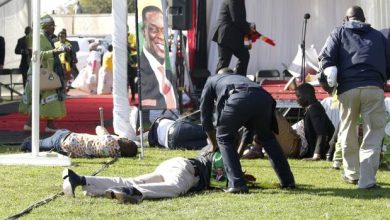