A new World Bank report says Zimbabwe has changed its income group from lower income to lower middle Income making it one of the few African countries that have had an upgrade.

The new classification which was with effect from 1 July set the country’s ambitious Vision 2030 of an upper middle-income country on track.

According to the World Bank, a middle-income economy is one with a gross national income ranging between US$1 005 and US$12 235 per capita.

In his inaugural speech in November 2017, President Emmerson Mnangagwa through the national vision, “Towards a Prosperous Upper Middle-Income Economy by 2030” and the recently launched economic blueprint, the Transitional Stabilisation Programme (2018-2020), said entailing higher standards of living, lifting the country from its current state after years of sanctions-induced de-industrialisation and negative growth was possible.

Among others, key goals of Vision 2030 are to transform Zimbabwe into an upper middle-income economy with a capita gross income of between US$3 500 and US$5 000 in real terms; raise employment rates upwards not only in the formal sector, but also covering the Small-to-Medium Enterprise sector and to progressively reduce the poverty rate to levels consistent with upper-middle income economies.

National food security, affordable, competitive and accessible education and health services, and infrastructural development are some of the targets.

“New thresholds are determined at the start of the World Bank’s fiscal year in July and remain fixed for 12 months regardless of subsequent revisions to estimates,” reads part of World Bank report.

“The World Bank classifies the world’s economies into four income groups — high, upper-middle, lower-middle, and low. We base this assignment on Gross National Income (GNI) per capita (current US$) calculated using the Atlas method.

“Classification threshold: The thresholds are adjusted for inflation annually using the SDR deflator,” it added. 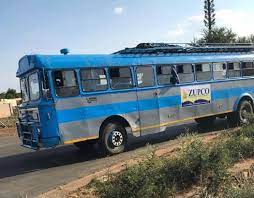 Robbers pounce on Mangwe mine 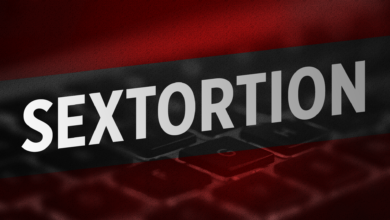