An unidentified woman was found dead along the Bulawayo-Plumtree Road with both palms and facial skin missing.

The national police spokesperson Inspector Assistant Commissioner Paul Nyathi said the body was discovered by a passer-by who then alerted the police.

“On 23 June, Zimbabwe Republic Police Figtree recorded a case of suspected murder in which the body of an unknown female adult was found lying in a bushy area near the 21 km peg along Bulawayo-Plumtree Road. The body, which was in its advanced stages of decomposition, had no flesh on the face with both palms missing,” said Commissioner Nyathi.

The body was taken to United Bulawayo Hospitals (UBH) mortuary.

“We are conducting investigations with the view of finding out what actually happened and we are appealing for information from members of the public who might know the circumstances which led to this unfortunate incident to come forward,” said Commissioner Nyathi. 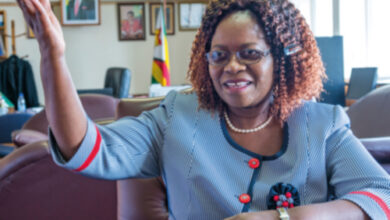 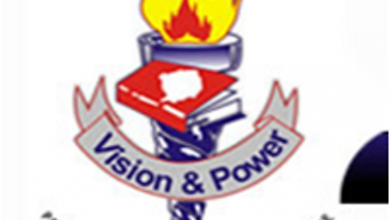 PTUZ pushes for devolution in the education sector 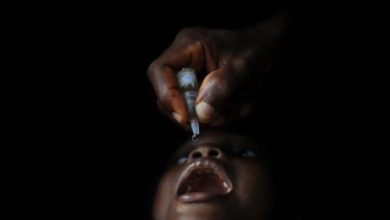