A Chinese mining company, Hualin Investments, which is conducting mining operations in Pumula North says it will conduct investigations into claims by residents that its operations are causing damages to their properties.

The company is operating a quarry mine in the suburb and residents are complaining that the blasts at the mine are causing cracks in their houses.

Speaking during a residents’ meeting convened by the Bulawayo Progressive Residents Association (BPRA), one resident said the company never consulted them before starting operations.

“The machines they are using are affecting our houses, so we also want to know how long the mine has gone underground and we fear our houses may collapse,” she said.

“Our roads were already in a poor state and the heavy trucks they are using are causing damages on our roads.”

Another resident expressed fear that they might soon be evicted from their homes to make way for the expansion of the mine.

In addition, another resident said the dust from the mine is affecting residents.

“There are areas such as St Peters, Robert Sinyoka, Methodist and Mazwi, we might not speak about this now but in 10 years’ time those residents will be suffering from TB.”

In response, one of the mine directors, Hua Jinhua said they will inspect the residential properties to assess the damage. 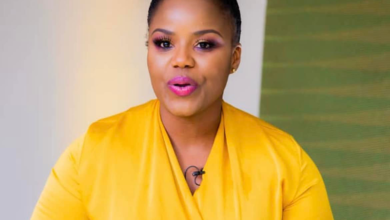 ‘Political space is not safe for women’ 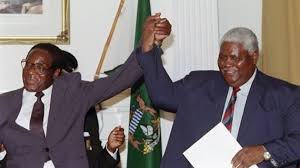