Ward 7 councillor Shadreck Sibanda has implored the local authority to consider harnessing water from Khami Dam for domestic use in a bid to alleviate the city’s dire water situation.

Khami Dam was decommissioned in 1988 and several proposals to draw water from the highly polluted dam have been shot down by residents and other stakeholders in the city.

The City of Bulawayo is currently faced with a serious water crisis with the city`s supply dam levels at only 32.4%.

This has resulted in the local authority enforcing a 96-hour water-shedding program to contain consumption.

Speaking during a full council meeting held in the council chambers, Wednesday, Cllr Sibanda suggested that the city council invests devolution funds into research services on how to effectively treat the water.

He said if the project is taken seriously, water woes in Bulawayo could end in the next two to three years.

“Can we not treat water from Khami dam for consumption. Devolution funds can be used to research how best to treat this water and make it drinkable. If the water is thoroughly treated it would not harm people,” said Cllr Sibanda.

“At this moment we do not have water at all in the city. If we take this seriously, the crisis may be alleviated in the next two to three years.”

Ward 13 councillor Frank Javangwe also raised concern that the city is losing treated water due to pipe bursts which take a while to be fixed.

He also expressed concern that the water-shedding hours are too long, a situation which could pose a health hazard in the city.

“There are water pipe bursts in almost every ward. Council staff sometimes take long to come and fix these faults resulting in the loss of substantive amounts of water. Also when council staff come they leave some of the pits uncovered,” said Cllr Javangwe.

“May the city council also consider cutting down on the number of hours of water-shedding. Most families in my ward live in large numbers and most of the residents are elderly people who struggle to go and fetch water. If they fail to maintain clean toilets we risk an outbreak of such diseases as Cholera.”

The water woes in Bulawayo continue to intensify at a time when the country and the world at large is faced with the Coronavirus pandemic, a disease which requires people to exercise extreme hygiene.

The pandemic was declared a national disaster and the country is currently in a 21-day lockdown in a bid to prevent the spread of the pandemic.

Recently the Bulawayo Progressive Residents Association (BPRA) condemned the city council for shutting down water supplies at a critical point when people were being encouraged to stay at home.

The residents association noted that the unavailability of water posed a risk of residents contracting the virus through failure to maintain social distancing as people would constantly convene at community boreholes in search of water. 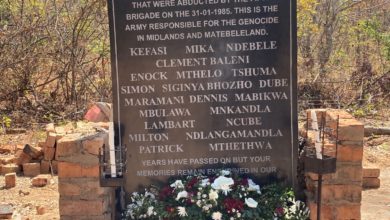 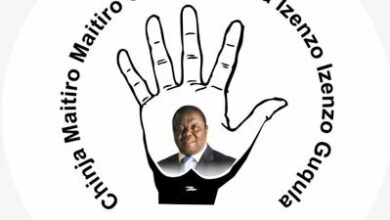 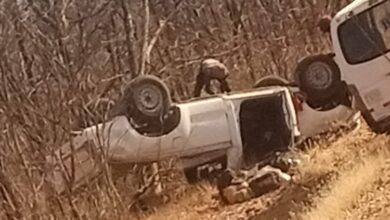