The Bulawayo City Council (BCC) says the water shedding schedule is set to continue for the next two months due to non-functional water pumps at its waterworks.

The local authority introduced a 36- hour water shedding schedule in January due to critical water levels caused by pumping problems.

According to latest council report, the Director for Engineering Services, Engineer Simela Dube revealed most pumps were not functioning which would result in continuing water shedding.

“Normally four pumps were required for Ncema and Fernhill two for Ncema and two for Fernhill. However, one Sulzer Pump at Ncema was non-functional and had been sent out for major repairs.

“This has affected the pumping capacity. In view of this challenge, water shedding was expected to continue for the next 8 weeks,” read the report.

The report also revealed that the city’s two water treatment plants Ncema and Criterion had very few operational filters as the company tendered to supply the materials failed to deliver.

“For Ncema, five filters out of twenty were operational. Tender for Rehabilitation works for 12 filters was awarded to Tzircalle Brothers P/L pending supply of materials.

“Council was considering termination of the contract since contractor failed to deliver. A termination notice had been drafted and approved by the legal and PMU,” the report reads.

“And Criterion, twelve filters out of sixteen were operational and mutual agreement was reached with contractor to terminate contract with the report to mutually terminate submitted to PMU”.

Bulawayo has been faced with water challenges for many years with the long-mooted Matabeleland Zambezi Water Project touted as the solution to the water problems bedevilling the city. 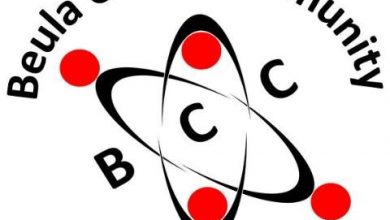 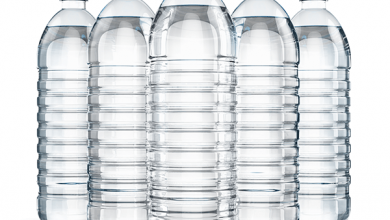