THE Zimbabwe Election Support Network (Zesn) has raised concern over the failure to use other local languages in voter education awareness campaigns after it emerged that only Shona and English were the preferred languages..

In a latest report, the independent election watchdog said its Long Term Observers (LTO) had observed that voter education campaigns were insufficient, a situation further worsened by failure to use other local languages.

“Voter education messages were predominantly communicated through Shona and English. In constituencies around the Midlands province and the southern parts of the country, LTOs reported that Ndebele was also used,” the report reads in part.

“However, in other constituencies, local languages were not being adequately used. This was reportedly the case in Mberengwa West for example where English and Shona were being used without Ndebele being used as much in a constituency that has some Ndebele speaking people.

“The same was reported in Kariba where there are some Tonga speaking people. Despite these concerted efforts to provide voter education, LTOs reported that voter education appeared insufficient.”

The ZESN report covers developments that occurred in the last two weeks of February.

”Women had roles as voter registration officials. LTOs also reported that the voter education exercises were mostly targeting women and youth however, save for Zimbabwe Electoral Commission (ZEC) all other stakeholders conducting voter education appeared to have seconded predominantly male voter educators.” 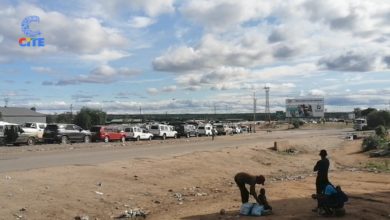 Chaos, frustration and death: Inside the Beitbridge chaos 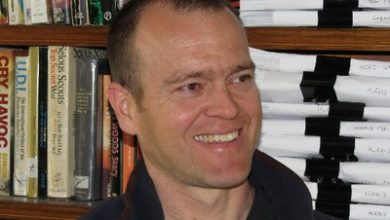 No evidence of British involvement in Gukurahundi: Historian