A Victoria Falls woman who fatally stabbed her live-in boyfriend last weekend, has been granted bail.

The accused, Sithandazile Sibanda of Mkhosana Township was in police custody since Saturday last week after she fatally stabbed Vain Mohamed (26) over an unclear argument, the court heard.

According to court documents, Sibanda stabbed the now deceased on the back of the neck once leading to his death, before attempting to flea from the scene.

The incident reportedly took place at around 9PM after Mohamed reportedly delay to open the door for Sibanda who had gone for a beer binge earlier that day.

“They continued to argue until the deceased tried to walk away attempting to leave the house. He was pleading for peace but the accused followed him carrying a metal object threatening to assault him until he stabbed him once of his neck while in their room,” the state outline read.

Sibanda, represented by Givemore Muvhiringi of Muvhiringi and partners was not asked to plead to murder charges when she appeared before Victoria Falls Magistrate Lindiwe Maphosa yesterday.

Maphosa, after getting bail consent from the Prosecutor General’s office ordered Sibanda to pay ZWL$2 000 to the clerk of court at Victoria Falls magistrates court.

In addition, the applicant is to reside at her given address until the matter is finalised.

She will also to report once every fortnight at the Victoria Falls police station.

She is expected back in court later in the month for further remand.

The deceased was laid to rest yesterday at Victoria Falls cemetery. 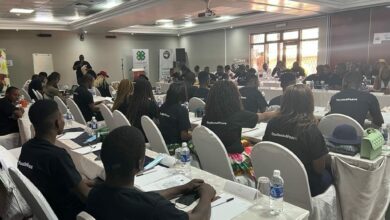 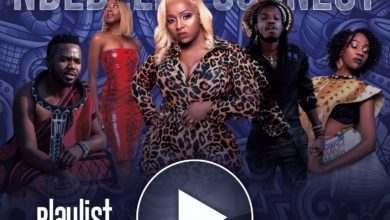