A nine-month standoff between a Victoria Falls couple and Victoria Falls Hospital over the mysterious death of the couple`s newly born baby finally came to an end after an inquiry exonerated the government-owned health institution of any foul play.

The couple, Juliet Dube (23) and Faison Nyathi (30), had accused the hospital staff of swapping their newly born baby with another newborn who died after a nurse allegedly dropped him.

The incident which happened in August last year sparked protests in the resort town with residents demanding answers from the hospital.

Officials at the hospital then resolved to hire a private investigator in an attempt to solve the mystery.

After the incident, the family requested for post-mortem and the Victoria Falls police took the body to Bulawayo to a pathologist who concluded in his report that the examined child had died due to head injuries.

The couple and the hospital also conducted separate DNA tests to prove the paternity of the infant.

A meeting between the two parties was held on Monday were the separate DNA results were opened and both results showed that the deceased infant belonged to the couple.

“We conducted our tests at the National University of Science and Technology where we took blood samples of the mother and it was a match. The family also conducted theirs at a secret laboratory and we just noted that it was at Global Health Laboratory in Harare and the two have corresponded,” District Health practitioner Wisdom Kurauone, told CITE.

“We never doubted the results because our staff is professional, so for now we will ask the Nyathi family to give us a written apology for the negative image we have been getting and death threats before we move on the family is still welcome to seek medical help from us.”

The remains of the infant which were already in an advanced state of decomposition were buried on Tuesday. 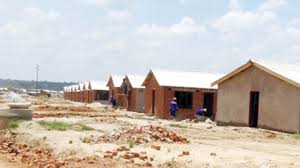 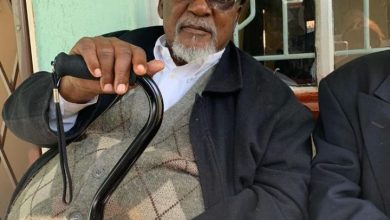