Umguza villagers in Matabeleland North have been urged practice dry planting to counter the effects of climate change which has seen the area receive erratic rainfall.

Most parts of Matabeleland have been hard hit by severe drought resulting in successive crop failures over the years.

The call was made by Matabeleland North Provincial Affairs Minister Richard Moyo during an empowerment initiative organised by Inspire Women, Men and Children Trust in partnership with the Ministry of Women Affairs held at Maraposa Primary School on Wednesday.

Moyo said the government was advocating for dry planting as the drought situation continues to ravage the country.

“As the government has come up with a project for dry planting for this year, everyone is encouraged to be part of it. Maize seeds and fertilizers from the President (Mnangagwa) will be given to those who are part of the dry planting project,” said Moyo.

Moyo advised the villagers to be part of the project of dry planting and work hand in hand with farmers.

“Farmers already have started teaching others how to practise dry planting as they were here on Tuesday. The government at the moment was giving vulnerable people maize. Unfortunately the maize is not enough to cover everyone as it is purchased from outside the country,” said Moyo.

“The government is trying to get enough maize to start food for work programs again because by the time we are going to start to plough and harvest, starvation and hunger would have affected many people.”

Moyo said the government is still finding ways to get more maize and introduce a program whereby the locals will work with local authorities to rehabilitate road networks.

“Those who are going to be working with the government and councillors on the rehabilitation of road networks will be getting bags of maize until the next season. These are measures by the government to ensure everyone has food,” said Moyo.

“We know that mealie meal is not easily available, where it is available on black market it is expensive. As a member of parliament, l tour wards if l manage to come across the subsided mealie meal I will purchase and come give this ward for free.”

The Food and Agriculture Organisation (FAO) predicts that Zimbabwe`s food insecurity situation is expected to increase from the third quarter of 2020 to early 2021, largely caused by low grain production and high food prices. 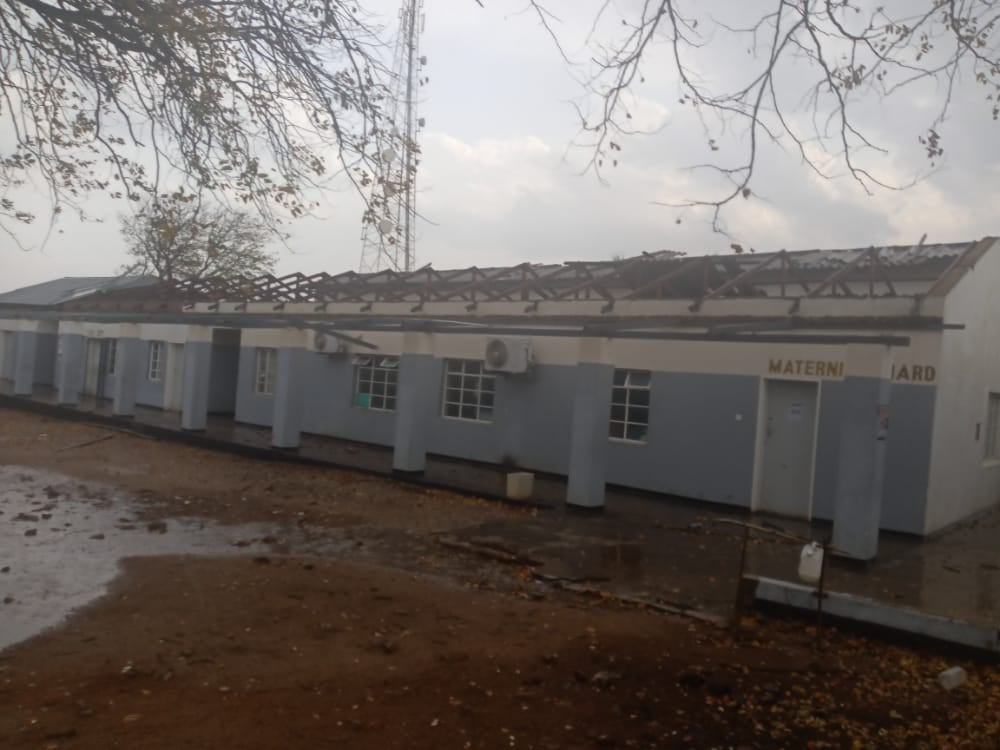 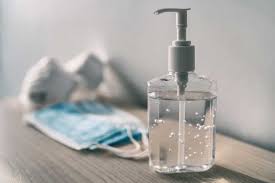