Tendy Three Investments (TTI) says it is upgrading its parking system to allow motorists to transfer their parking minutes to other bays.

Previously, motorists were paying a full one dollar for each parking bay across the city.

The motoring public and resident organisations had expressed concern over the exorbitant fees while ZAPU petitioned the local authority, including one city lawyer who filed court papers to sue both TTI and BCC for their administrative ‘failures.’

Speaking at a handover of food parcels to the elderly, child headed families and people living with disabilities under its Corporate Social Responsibility (CSR) programme Tuesday at the Large City Hall, Chairperson of the TTI board, Lizwe Mabuza, acknowledged the company had failed to communicate properly with the public.

“As you walk, you are bound to make mistakes. Since we are saying we are a listening company, it must be seen through our actions. We admit we have not been forthcoming with our PR, hence people are coming with certain suggestions and complaints yet we are not responding to them,” he said.

“We are here to listen to you, this is your initiative.”

“If we love  our city, we have to listen to such concerns. We cannot rubbish them, as we speak right now, our IT department is working 24/7 trying to put that module, which allows people to transfer other minutes into one bay to another,” said the TTI chairperson.

“By the grace of the Lord, if all goes well through our liaison with the city council, we are hoping that come tomorrow, our motorists are able to transfer their parking time to the next bay.”

So far TTI has hired 200 parking marshals, and at its peak will employ at least 500 employees.

Mabuza dispelled rumours that the company was making a profit from the project.

“We are not oppressing the council. The marshals earn from that money and the salary bill constitutes 30 percent of the revenue. The other 30 percent goes to the city council. We use  GSM technology and we buy data all the time, taking six to seven percent of the revenue. We are not making 70 percent profit,” Mabuza said, adding that its current salary bill was almost ZWL$11 million.

BCC Financial Director Kimpton Ndimande described the partnership between council and TTI as a good one as it will bring many advantages.

“It has brought order to Bulawayo CBD and the marshals conduct themselves well save for the enforcement team who have to be strict. Drivers have been breaking road rules by parking anyhow, which the parking aims to fix,” he said.

Ndimande added the TTI parking system was “here to stay” but admitted it needed to be “fine-tuned.”

Bulawayo mayor, Solomon Mguni asked residents to embrace the smart parking system, as it is a “major contributor for the city to achieve its strategic vision.”

On that note, the mayor said the city targets 7 500 parking bays across the city, of which only a third had been done so far.

He said Bulawayo had stayed a long time without smart parking hence the resistance from some stakeholders.

“The parking has brought order in the CBD except for areas along 5th and 6th Avenue in Bulawayo where vending takes place. It is difficult to control illegal vendors as they move from one spot to the other,” he said, noting the solution for vending lies in the completion of Egodini Project, where vendors would be housed.

The mayor also said residents had been urging the council to look for other ways of raising revenue.

“We listened to our electorate and the partnership with TTI is one such way of collecting revenue whose funds will be ring fenced to road rehabilitation,” Mguni said.

Mguni highlighted that the parking system was granted a national project status by the government.

“No councillor or council staff were involved in that tender process,” he stressed and added, “ whoever did not appreciate this partnership practices witchcraft, as they don’t want Bulawayo to progress.” 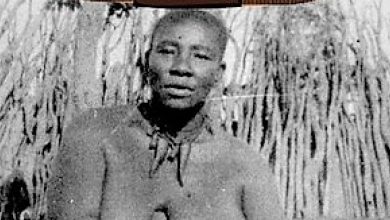 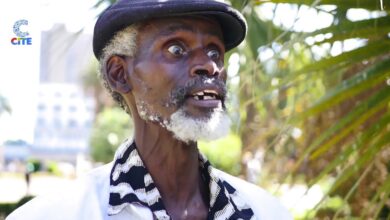 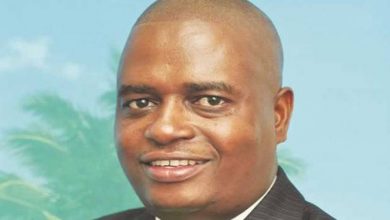