The trial of a Plumtree woman, Sharmaine Mlambo (33), who is accused of stealing an imported motor vehicle by clearing and paying duty fees for it at the border town’s Zimbabwe Revenue Authority (ZIMRA) offices is set to begin next month.

Mlambo, a car dealer from the border town, was recently arrested and charged with theft of a Honda Fit vehicle, which belongs to Marita Mangani (36) from Bulawayo’s Burnside suburb, who found her vehicle ‘gone’ after travelling to Plumtree to clear it.

Mangani bought the vehicle from CarMax Africa, a private company based in Durban, South Africa and requested that that car be ferried to Botswana, while she sorted funds to pay duty.

The state represented by Willbrought Muleya, alleges Mlambo obtained a proforma invoice pertaining to Mangani’s car from the same company, yet it was not supposed to be used as proof of payment of the motor vehicle.

Mlambo, according to the prosecutor, went ahead and fixed the imported pre-clearance of the vehicle at ZIMRA Plumtree Border Post and paid duty.

When Mangani’s car arrived at Plumtree Border Post, which was under her name, as per the Customs and Exercise cargo manifest, Mlambo altered the name and entered hers.

Mlambo then proceeded to process the final clearance before taking the car into her possession without Mangani’s consent.

Appearing before Plumtree magistrate, Tayengwa Chibanda, Thursday, Mlambo was told that the trial would commence on June 9 at the regional court following the furnishing of both the state and defence counsel with papers.

Meanwhile, the state has since withdrawn charges against Mlambo’s co-accused, Blessing Rambanepasi, who is now the witness in the matter.

The Court told Rambanepasi to go and reclaim his ZWL$5, 000 bail and that all the previous bail conditions were no longer applicable.

Mlambo, who pleaded not guilty to the charge, remains free on ZWL$5, 000 bail.

The vehicle valued at US$1, 400 is still in the hands of the police as an exhibit. 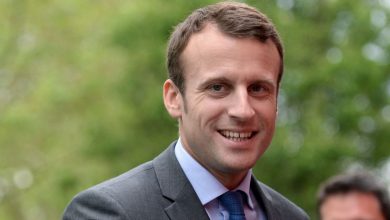 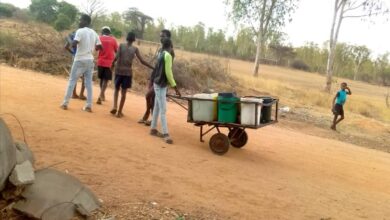