Transparency International Zimbabwe (TIZ) has embarked on a programme to raise awareness on gendered corruption and sextortion by appointing gender champions in various parts of the country.

According to TIZ, sextortion occurs when those entrusted with power use it to sexually exploit those dependent on that power.

The organisation believes that having both women and men partake in this cause will promote behavioural change and in the long run bring an end to sextortion, a practice classified as a form of Gender-Based Violence (GBV).

These remarks came out during a workshop held recently by TIZ with Plumtree communals on how best to deal with gendered corruption and sextortion.

TIZ Advocacy Officer in Bulawayo, Njabulo Moyo, said having gender champions is a step in the right direction as it would enhance public awareness in order to create policy dialogues on the issue.

Moyo said apart from Plumtree, the organisation has also established gender champions in Gwanda and Hwange and intend to have more in Bulawayo.

“Having gender champions is a key part of the broader solution. There is a need for total behaviour change which reflects on the national moral barometer. Changed behaviours influence our value system and integrity,” said Moyo.

Chairperson for TIZ in Plumtree, Leader Zaba said the workshop was an eye-opener as women participants opened up about their experiences with sextortion.

Zaba said they are aiming at having influential people as gender champions and this would help them in creating awareness of the plight faced by women in the district.

“We have had several meetings with the community but this was the first one of its kind to speak in-depth about issues of sextortion. The women who participated actually shared experiences on how they are sexually exploited,” Zaba said.

“Some even mentioned that sextortion cases rose with the opening of schools as some school officials demanded sexual favours in order to grant them places for their children. Men participants noted that sometimes women also sextort them as they request for services from them then later say they have no money to pay-offering sex instead.”

Meanwhile, authorities are working on the Sexual Harassment Bill and Gender Equality Bill which will make sexual harassment a criminal offence and provide frameworks for gender equality.

Currently, sexual harassment is largely considered a civil infraction and is defined as sex-based behaviour that is unwelcome and offensive to its recipient. 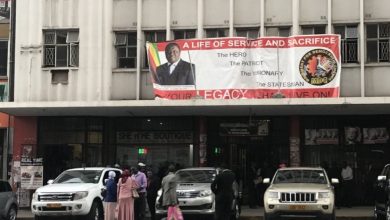 Zimbabwe at 41: Not yet Uhuru 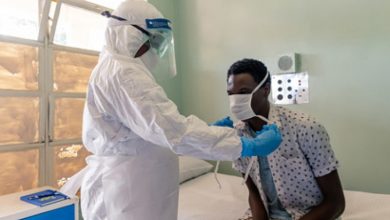