The COVID-19 isolation ward at Thorngrove Infectious Diseases Hospital in Bulawayo has been temporarily closed to allow for further renovations.

The facility which closed on April 22 and is expected to reopen after two weeks.

This was confirmed by Bulawayo City Council (BCC) Health Services director Dr Edwin Sibanda in an interview with CITE on Thursday.

“As of the 22nd of April, the isolation ward at Thorngrove was closed for renovations to make sure that when it reopens in 14 days time, it will be ready to admit patients and treat those that are mild to moderate effectively unlike what we had previously,” said Dr Sibanda.

“The rest of the hospital is also going to receive a facelift thanks to donors as well as the central government which has provided some funding for that.”

Sibanda revealed that the government gave the local authority ZWL$10 million for the rehabilitation of the isolation while some companies donated materials and labour.

A month ago the local authority raised an alarm that the hospital was ill-equipped to handle COVID-19 cases and appealed to the government and well-wishers for assistance with equipment to respond effectively to possible COVID-19 cases.

Since then various companies and organisations, as well as individuals, have made a beeline to donate various items such as bed linen,  Personal Protective Equipment (PPE) and other consumables to the hospital.

However, the patient was later discharged and returned home for continued self-isolation.

Asked what would happen if a patient needed to be admitted to the isolation ward while the renovations are going on, Dr Sibanda said there was still room to accommodate a patient if the need arises. 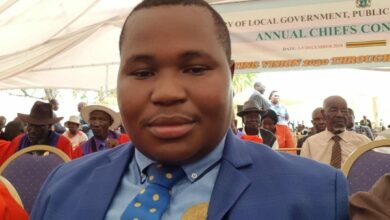 ‘Drop in global COVID-19 cases, not a guarantee the trends will persist’ 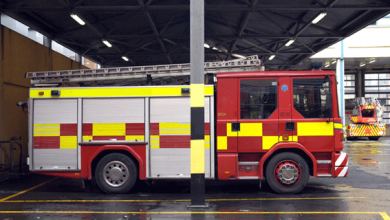