The outspoken politician was also stabbed on her right hand as she blocked attempts to stab her on the head.

Khumalo, a former Bulawayo East legislator, was alone in the house when she was attacked.

After beating her up, the assailants also stole Khumalo’s belongings – a 64 inch flat screen television set, a laptop and three cellphones.

MDC Alliance suspects the attack was politically motivated and orchestrated by suspected state security agents because the intruders openly said they were looking for “Honourable Khumalo.”

CITE tracked Khumalo, who was admitted at a local health facility (name withheld for ethical reasons) after she had received stitches on the palm of her right hand.

Khumalo, who was visibly in pain and struggled to move, as her legs were heavily bruised with swollen marks all over her body, said she “almost died.”

“They started beating me up and ordered me to tell Honourable Khumalo to stop moving all over the show and be quiet. They struck me on my head first, hammered my knees and one of them took a knife and aimed for my head. I instantly raised my hand and was stabbed on my palm. I collapsed after the attack.”

Khumalo also suspected that her assailants could be state operatives.

“What kind of thieves would ask me where Honourable Khumalo is. I mean after taking a 64 inch TV what more would you want. Why beat me up like that? The system wants to hide behind a robbery,” said the MDC Alliance national chairperson,

“The modus operandi is similar to that of the abductions of July 31, 2020 where after a break- in there is a seizure of belongings especially those that deal with personal telephonic communications. Notice at that time, two cadres who were abducted lost laptops and cellphones. The same took place on January 29, 2019 were people who were abducted that time also had their phones taken away from them,” he said.

“This is not an ordinary attack and has all the characteristics of an attack by state security agents and it is important for us to punctuate the hashtag ZimbabweanLivesMatter.” 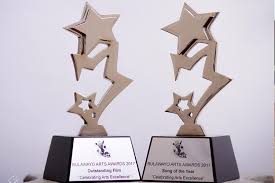 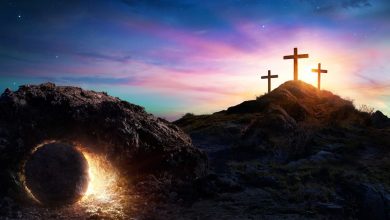 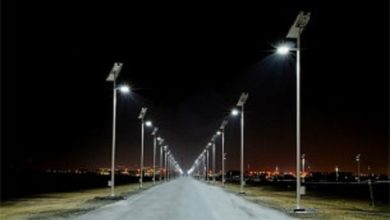