A Nkayi family has been hauled before the courts facing an attempted murder charge after they teamed up and allegedly brutally assaulted a teenager who had sneaked into their homestead to see his girlfriend.

The court heard the family tied Thubelihle Kelvin Ndlovu (18) of Tunke Village in Nkayi with a rope on both his legs and hands before assaulting him with sticks, knobkerries and a cow whip resulting in him sustaining severe injuries and developing a mental disorder.

Phiri granted the nine $1000 bail each and remanded them to November 17 for provision of a trial date.

Ndlovu ran out of luck after he was spotted by two children from the Nyathi homestead in his girlfriend’s hut around 8PM, who rushed to report to their grandfather-Nduna.

The State, represented by Gift Mthethwa, stated that upon being told Ndlovu was at his homestead, Nduna and Clement chased after him but he escaped.

Mthethwa said Nduna then ordered Clement, Mtshumayeli, and Brighton to go to Ndlovu’s homestead to look for him.

A medical report obtained from the hospital, Mthethwa added, noted that Ndlovu was beaten on the head resulting in him suffering a mental disorder.

“Upon return they took Ndlovu and tied him with a rope on both his legs and hands. They took turns to assault him all over the body with sticks, whips  and knobkerries. They released him around 2PM the following day. Ndlovu sustained injuries all over his body and is now mentally challenged. He was referred to the hospital for medical examination.” 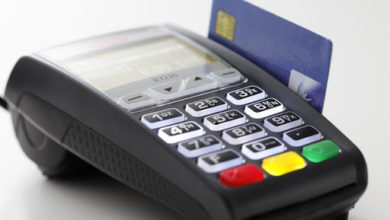