A 16-year-old boy died, Saturday, after being buried alive by a heap of coal rubble while scavenging for coke at an old mine dump in Number 2, Hwange.

This is the third death reported so far of people being buried alive while scavenging for coke at old Colliery mine dumps.

Sources at the scene told CITE that the deceased from Madumabisa village was scavenging for coke with a friend of the same age when the roof of a tunnel he was in collapsed burying him alive at around 11 am.

It is understood that other community members who were also illegally scavenging for coke called for a front end loader that tried to excavate the rubble in order to retrieve the body.

The body was later taken to Hwange Colliery hospital mortuary.

Greater Whange Residents Trust Coordinator, Fidelis Chima said they were going to take authorities to task over the issue while calling for stiffer enforcement of such areas to curb recurrences.

Matabeleland North provincial police spokesperson, Inspector Glory Banda said he had not received the report as he was out of office. 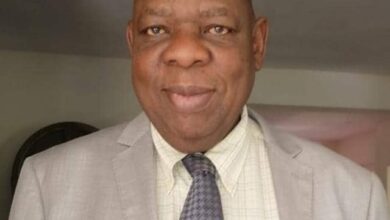