Residents of New Magwegwe and surrounding suburbs in Bulawayo are crying foul after thieves pounced on a solar-powered community borehole and stole four solar panels and lights over the weekend, CITE can report.

The donor-funded project is an alternative source of water during Bulawayo City Council water-shedding while some residents run small garden projects at the site.

CITE visited New Magwegwe and spoke to beneficiaries who expressed their sadness over the theft which has since been reported to the police.

Magwegwe United Residents Association (MURA) secretary, Malusi Sigadula the community was greatly disturbed by the theft of community assets adding the development would aggravate water problems in the suburb after the rainy season.

He said thieves took advantage of the absence of community guards at the site on the unfortunate rainy night and deprived them of the solar panels and lights.

“We are pained by what happened here,” said Amini Sibindi, a resident.

He said he suspected that some residents within the community could have been behind the theft, calling for the intervention of the authorities in ending such practices.

Njabulo Shumba, another resident, called for more police patrols in the area while urging residents to be united in order to fight crime.

This is however not the first time community property has been gone missing in the suburb as a Jojo tank was also stolen at the same place before donors replaced it and secured the site with a fence. 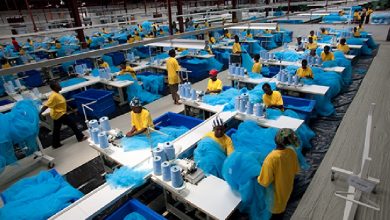 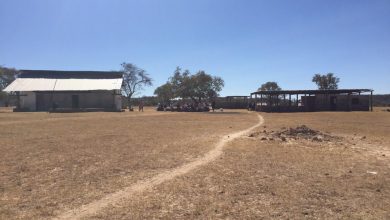