Church leaders have urged communities to come together in fostering peace and forgiveness despite the police and army brutality citizens experienced in the aftermath of the country’s shutdown protests.

The mass protests which began on the January 14 were followed an army crackdown on some of the hotspots with reports of civilians being subjected to torture.

According to human rights organisations, 12 people were shot dead and hundreds were treated for gunshot wounds throughout the country.

In an interview with CITE, Reverend Ray Motsi said churches now have the responsibility of uniting the community in these hard times.

“The church needs to be in the community, encouraging unity and forgiveness to both shop owners who had their shops looted and equipment destroyed, those who had their cars burnt and also victims to the army brutalities, said Rev Motsi.

“Most shops that were looted were providing services to the community and now that they have been looted residents are getting affected”.

He said although there was a need for people to demonstrate the consequences of the protests have caused more harm than good.

“There was a concern for people to demonstrate but the result has led to us being divided,” said Rev. Motsi.

“There was no need for looting and it should be condemned, however soldiers also had no right to brutalize people even if they had done criminal acts. They should have been rightfully arrested and taken to court without being beaten”.

Rev. Motsi said there is a general lawlessness in the country that has led to such atrocities taking place.

“What has raping a girl got to do with stealing sugar? How these measures taken are justified to the crime done, he said.

He added: “When soldiers live among people it is not acceptable, they are supposed to be in barracks and not harassing the ordinary people, as church leaders we need to point that out”.

“As an organization, we have managed to formed peace committee that are there for the residents to report any grievances they have and harassments,” said Rev. Sibanda.

He said residents are also encouraged to report to the police as well. 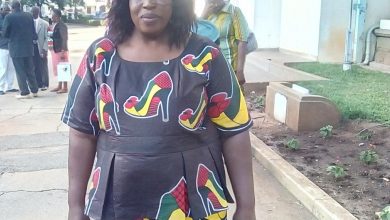 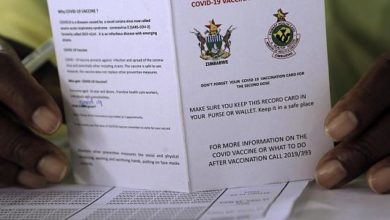