The Upper House of the country’s bicameral Parliament has taken the matter of absconding Cabinet ministers to President Emmerson Mnangagwa, describing their conduct as tantamount to undermining the mandate and business of the Senate.

Both the Senate and National Assembly have previously raised similar concerns of Cabinet ministers who abscond Parliament with no meaningful action having taken against them to date.

However last Thursday Senate president, Mabel Chinomona, ruled that the matter of ministers who continue to boycott the Senate session be taken to the head of State.

That was after MDC-T senator, Morgen Komichi, complained about poor attendance by ministers during a question and answer session last Thursday.

Earlier on Chinomona had read a litany of apologies from ministers and deputy ministers for not attending the Senate Session.

“Also, it is no use to have someone send an apology every Thursday yet he has never attended the Senate,” complained Chinomona.

She added that it was ironic that the same ministers who abscond Senate some of them attend National Assembly and Cabinet meetings.

“That one I have noticed,” she emphasized.

Komichi earlier on said if the minister is not able to come to the Senate, then the duty should do so.

“On Tuesday, there is a Cabinet meeting, do we get such excuses?  I think the answer is a very simple no because they plan that they will all attend and they are 90% present,” said Komichi.

He added: “I think we are not being serious with the people of Zimbabwe and we are not withholding the Constitution of Zimbabwe.  We are belittling the President of Zimbabwe.  Madam President, if this is child play, we should go back home and if it is a serious matter, ministers should not treat us in such a way. They are not concerned about the development of the nation and this is unacceptable and below standard.” 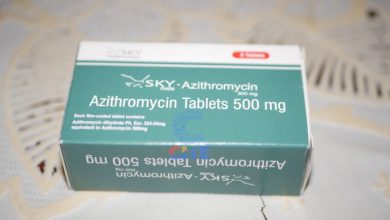 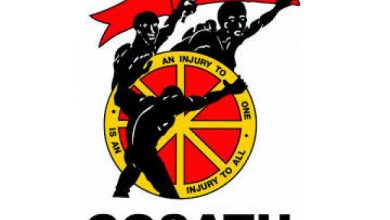