A family in Methodist village on the outskirts of Bulawayo is now living in fear after sand poachers invaded their homestead to harvest the much sought after resource, resulting in one of the huts collapsing.

Sand poachers have been causing havoc in the area and last week damaged the main water pipe leaving the villagers without water for a week.

When CITE visited the homestead on Wednesday, the family was still trying to come to terms with the incident.

The sand poachers are also reported to carry dangerous weapons such as axes which they use to intimidate the villagers.

He said trucks also come to his homestead at night to collect sand.

“We don’t even sleep at night, you find many trucks coming here to collect the sand that would have been dug by the sand poachers, you find five to six trucks in this homestead,” he said.

He added that whenever they alert the police the poachers disappear.

Ward 17 councillor, Sikhululekile Moyo said they have tried to engage other stakeholders to deal with the sand poaching issue in the ward.

Meanwhile, the residents’ chairperson, Makhore Sibanda said in the African culture, the incident is not acceptable. 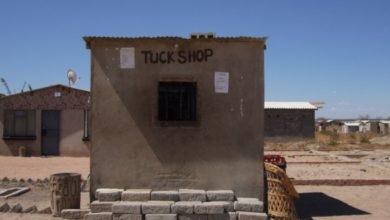 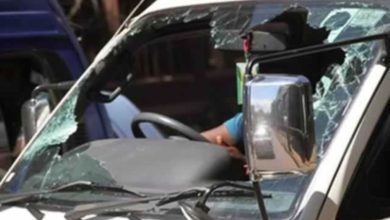 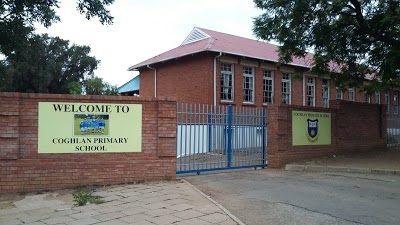