The Samsung Galaxy S7 is reportedly vulnerable to hacking due to flaw in the microchip security. The Meltdown vulnerability can be exploited to attack the Galaxy S7, researchers from Graz Technical University in Austria told Reuters on Wednesday.

Samsung phones were previously thought to be immune to Meltdown, which is said to endanger most computing devices. The team will release its findings at the Black Hat security conference in Las Vegas on Thursday. “Samsung takes security very seriously and our products and services are designed with security as a priority. Since being notified by Google, we’ve promptly rolled out security updates to address the issues in January 2018 and released software updates including additional patches in May 2018 to further protect devices at the chipset level,” a Samsung spokesperson said in a statement.

“We recommend that all customers keep their devices updated with the latest software to ensure their device is protected at optimal level,” the statement read. Graz confirmed that Samsung has since patched the vulnerability so that the Galaxy is now safe, the university told CNET in an email.

The Meltdown exploit — along with its variant Spectre — could allow hackers to read sensitive information on your CPU and affected hundreds of millions of chips from the last two decades. Intel and Microsoft found new variants of the flaws in May, forcing them to patch the issue. Last month, Congress said chipmakers waited too long to inform the government about the vulnerabilities, arguing that it should have known immediately so that it could protect itself from foreign cyberattacks. 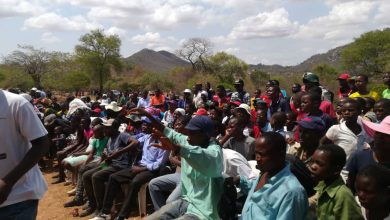