A Victoria Falls safari camp manager who was found with a huge stash of illegal drugs and equipment used to manufacture some of the narcotics has been granted $50 000 bail.

Represented by Matshobana Ncube of Matshobana and Ncube Attorney’s, Smit was not asked to plead to his two charges of Contravening Section 5 of the Harmful Liquids Act Chapter 9:10 “Manufacturing of Harmful Liquids and unlawfull possession of cannabis oil and dagga.”

Smit’s bail conditions include him reporting twice a week on Monday and Friday at Victoria Falls police station between 6AM and 6PM.

He was also ordered to surrender his passport, not to interfere with state witnesses and to reside at his given home address.

State allegations are that on October 7, 2021 around 12PM, police received a tipoff that Smit was in possession of dangerous drugs at his place of residence.

Acting on the tipoff, a warrant of search and seizure was obtained from the Victoria Falls magistrate court and on the same day, the Victoria Falls district team comprising of Criminal Investigations Department (CID) and Narcotics, Support Unit and Canine led by Assistant Inspector Tavengwa visited the accused’s place of residence.

Police records also stated that the accused was also found in possession of 18 litres of illicit beer called Kachasu leading to his arrest.

Smit will be back in court on November 2, 2021 for further remand. 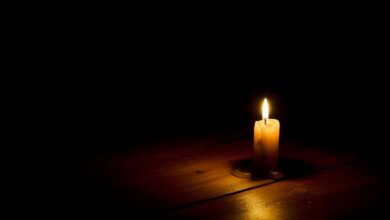