However, the Zimbabwean government says it stands ready to clear the outstanding bill of R5 840. 99, “as long as proper channels are involved.”

Tsvangirai died at the age of 65 in 2018 at the Wits Donald Gordon Medical Centre (WDGMC) in South Africa after battling colon cancer.

After his death, the government said it would assume the hospital bills, with President Emmerson Mnangagwa while addressing mourners at Tsvangirai’s home said they will fulfill the financial and material promises made to Tsvangirai including settling his hospital bill.

However, on behalf of a South African medical doctor, Dr Liakos, Chantel Grobler of Med-e-Claims engaged officials at the Zimbabwean Consulate in Johannesburg in 2019 over an outstanding bill of R5840. 99 that is yet to be settled.

In an interview with CITE, Deputy Chief Secretary to the President and Cabinet (Presidential Communications), George Charamba, said the government had been paying the former prime minister’s hospital bills all along and would do so until the debt was cleared.

“We underwrote the medical bill of the late departed, we did that as the Zimbabwean government we don’t expect any intermediation in terms of routing of invoices, do we?”

The presidential spokesperson said settling this “little” debt was a straightforward matter that would have been dealt with procedurally.

“Really it’s a straightforward matter, if you acknowledge that we have paid so much and so little remains, why do they think that the government is so broke that it can’t solve what remains? We hope they are professional, hope they are not trying to raise unnecessary dust and we hope it’s all about money and unsettled bills,” Charamba said.

Questioned whether the South African medical personnel knew the channels they had to go through, the presidential spokesperson indicated that service providers knew the procedures done for the government to settle its bills.

“That’s not for me to answer and it’s not my burden. Mine is to receive a bonafide invoice then we act on it. Yes there’s so much we are dealing with, we can’t inherit other people’s problems, really we can’t,” Charamba said.

Charamba noted that the outstanding figure was a remnant that indicated some payments had been made previously.

“We have been clearing for all this time, this is just a remnant amount. Did they have to hop on to the media to get that payment done? At whatever point were you (the media) ever part of the deal? He knows how to place an invoice to the government of Zimbabwe and must do likewise,” summed up the presidential spokesperson.

He tried to manage the factional fights by having three vice presidents, Elias Mudzuri, Thokozani khupe and Nelson Chamisa.

Chamisa eventually wrestled control of the party after Tsvangirai’s death.

Nkayi South MP refuses to use English in Parliament 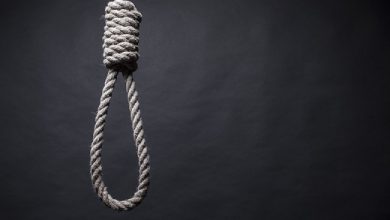 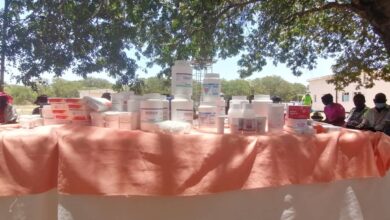