Gold producer, Rio Zim Limited has lamented delays by the Reserve Bank of Zimbabwe (RBZ) in payments for gold deliveries to Fidelity Printers and Refiners (FPR), a development the company says has adversely impacted on its operations.

FPR, a division of the central bank, is the sole buyer of gold in the country.

“The company continues to engage the RBZ for a resolution of its delayed receipts. The company said the operation environment also remained a challenge, citing inflation, which persisted into the third quarter and continues to drive up the cost of production and erode operating margins.

“Even though the foreign currency auction system has played a significant role in stabilising the interbank exchange rate, prices of materials continued to trade at a premium to this rate,” said Rio Zim.

“The quarter also saw a renewed wave of the Covid-19 pandemic with an increase in the number of cases and number of deaths. Power supply was fairly stable during the quarter. The group continued to process lower grade ores from its One Step Mine to sustain operations at the group’s Cam and Motor Mine.”

Due to the low production at Cam and Motor, Rio Zim said, the group’s gold production for the quarter trailed by 9% from the comparative period last year.

“The gold price maintained its upward trajectory averaging US$1 879/oz for the quarter, which was 29% above the average price of US$1 457/oz for the same period last year. This helped to partly absorb the negative impact of the low production and increased costs during this period.” 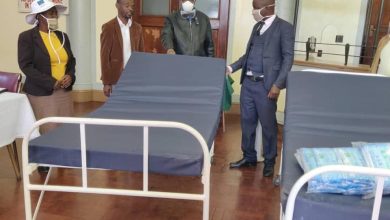 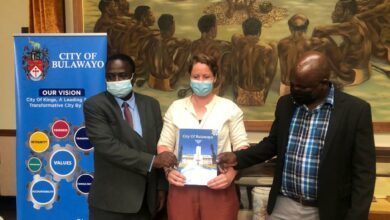