Zimbabwe’s economy, once one of the top performers in Africa before independence in 1980, is now in a quagmire characterised by subdued foreign direct investment, company closures and a myriad of other challenges.

Speaking during Ncube’s recent meeting with Bulawayo businesses in the city, Dube said the former was not in a position to bring a speedy turnaround to the ailing economy.

“Professor Ncube, as I have already said has been to all these top financial institutions in the world but he cannot change what was derailed in 40 years in two years,” said Dube.

“So because sometimes we can take a horse to water but you can’t make it to drink. So I am not sure now when his high academic qualifications are going to take-off in our country. But I will say that of course if something has been undone for 40 years, it is not very easy to undo it in about three years. There must be something that we must look into very seriously.”

He said Ncube risked soiling his reputation as an economist should he not turn around the economy.

“I know that if we do not turn around this economy during his tenure, we will spoil his CV because when he goes back to his colleagues they will ask him, ‘what were you doing in Zimbabwe? He won’t have pleasant answers to give to those people.”

Dube said the Finance Minister should ensure that Bulawayo becomes alive again, adding Matabeleland was neglected economically during the first years of independence.

“We have some problems here because in the first 10 years of independence, this area was left behind all other provinces,” bemoaned Dube.

“So if we are going to get anywhere together, we have to say for 10 years nothing was done here, what can be done to catch-up. Without looking at that, we are all going to have serious problems.”

Dube said problems of Zimbabwe’s economy were linked to the country’s skewed politics.

“Politics and economics are two legs of a man,” explained Dube.

“If one does not function properly, the other one will not function. I think it is common knowledge. So most of our problems in economics must be looked through our politics. If we do not rationalise these two we will always find that we have serious problems that will go on unsolved.” 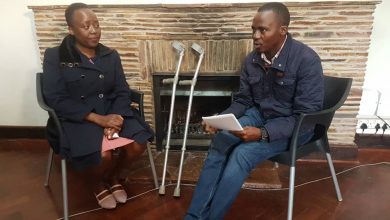 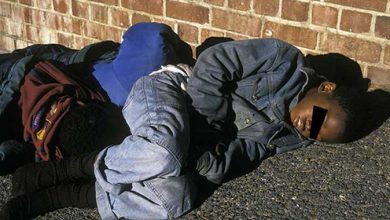