Police in Bulawayo have launched a manhunt for the driver who hit and killed celebrated Hip Hop artist and producer Mgcini Calvin Nhliziyo before fleeing the scene.

Nhliziyo (34) was killed in a hit and run accident a few meters away from his home in Luveve suburb on Saturday night while coming from watching a televised football match at Cricket sports club in Emakhandeni.

“On October 25, 2020, and at around 0000 hours a fatal road traffic accident occurred along Gulukudwane road near house number 5899 Luveve 5, Bulawayo where one person was killed,” said Ass Insp Msebele.

“Circumstances around the matter are that the driver was driving due west along Gulukudwane road near house number 5499 Luveve 5, Bulawayo when he hit Nhliziyo who was crossing the same road due north. The driver did not stop after the accident.”

“The cause of the accident was due to failure to keep a proper look out. A charge of “Culpable Homicide” as defined in section 49 of the criminal law (codification and reform) act,” she said.

A source who spoke to CITE said Nhliziyo was at Cricket sports club earlier on the fateful night.

“He was in the company of his girlfriend and two other boys. He was in a very jovial mood, singing along to music that was being played. I was shocked to learn of his fate,” said the source. 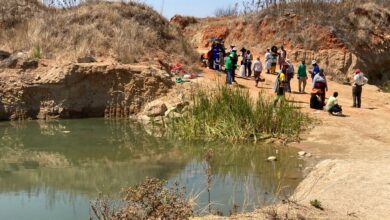 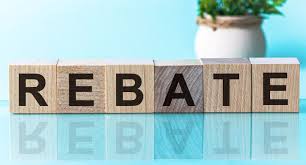