POLICE in Bulawayo have imposed a dusk to dawn curfew with immediate effect as measures to curb the spread of Covid-19 in the city.

The country has been experiencing a surge of the Covid-19 new cases and deaths, with 766 new cases recorded yesterday.

The Cabinet on Tuesday approved that the Covid-19 hotspots in Bulawayo be put under localised lockdown with security details being deployed to enforce the regulations.

In a statement, Thursday, Bulawayo Police spokesperson Inspector Abednico Ncube said curfew in the specified areas in now from 6pm to 6am.

“Bulawayo has been identified as one of the hotspots in terms of Covid-19 pandemic and as such, some districts have been named as being placed under localised lockdown restrictions,” said Inspector Ncube.

“Public transport in the specified areas should not exceed half the maximum capacity that is according to Statutory Instrument 183 of 2021. Operators from other areas in Bulawayo which are not named in the localised lockdown they should not overload; We are hereby enforcing these directives,” he said.

The police spokesperson added that only essential services are allowed to travel.

“The named suburbs should only have essential services providers travelling around doing their businesses, the rest are asked to stay at home and we are making some roadblocks to check for compliance,” said Inspector Ncube.

“It has been noted with great concern that people are not masking up properly and social distancing is now a thing of the past, people are no longer sanitizing; we will be making our patrols through our deployments to ensure that we enforce the laws that have been said.”

Businesses in the affected districts are now expected to close at 3pm.

“It is so much important that even business hours is now between 0800hours to 1500hours meaning that at 3pm shops and businesses in town will be closing and this applies to the rest of the suburbs that have been named as Covid-19 hotspots,” he said.

Inspector Ncube added that they do not expect any shebeens and bottle stores to be operating, “Particularly Magwegwe North it has been giving us problems.”

“We are calling for maximum cooperation from or general members of the public so that we see this phase passing smoothly,” he said. 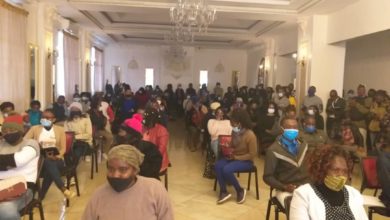 Concern over grazing land being issued out as plots 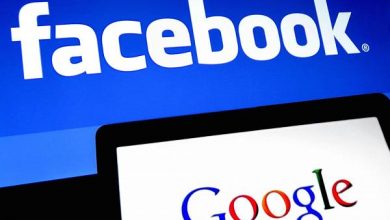