In a notice, the Town Secretary Davies Dumezweni Luthe said the commission was appointed to assess the town`s preparedness for the municipal status.

Luthe added that interested people who “wish to make representations to lodge such representations with the Chairperson of the Commission, Plumtree Town Council on or before 5th of August 2019”.

Contacted for further clarification Luthe said this was the beginning of a long process in the municipal status application process.

“This is an ongoing process whereby we first submitted our application to the Ministry of Justice Legal and Parliamentary affairs, thereafter we advertise three times in a local paper,” said Luthe.

“The commission then comes to assess if we are prepared and capable of being a municipal council.”

If granted, Plumtree Town will become the third municipal in Matabeleland South after Gwanda and Beitbridge.

Beitbridge attained its municipal status in 2018 and is already working on attaining city status.

Gwanda Municipality is also eyeing attaining city status by 2023, with a number of infrastructure development projects already lined up. 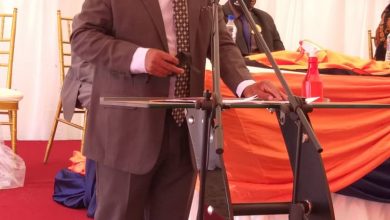 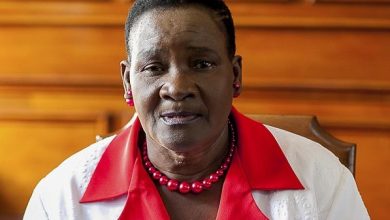 CCC is the only game in town: Khupe