Masarira, who was speaking on This Morning On Asakhe, a current affairs show hosted by CITE on Twitter Spaces said the development was shifting the electorate’s focus from the aspiring legislators and councillors to their political parties.

She said that would result in citizens voting into office individuals which they do not know much about.

Leaders of major political parties such as ZANU-PF, Citizens Coalition for Change (CCC) and MDC Alliance, have since the sitting of the Nomination Court on January 26 been travelling across the country drumming up support for their candidates.

“It is sad that we don’t realise that presidents of political parties have hijacked the 26th of March by-elections by deciding to do rallies as presidential rallies instead of the actual MP candidates and the actual council candidates going on the ground and selling the manifestos and having the electorate know what they’re going to do for them after they’ve been voted into office,” said Masarira.

“We have had this challenge since time immemorial, where elections in Zimbabwe are based on the personality of the president of the political party, in turn, short-changing the electorate most of the time after every election. We realise that most people don’t even know the candidates that they voted for because they voted for a certain political party and the trajectory that was built by the president.”

Masarira said unless that is changed, there will always be complaints about poor service delivery with citizens voting for people they have not had meaningful interactions with.

“We are going to continue having useless MP’s in Parliament who are who always conform to what the political party leader wants or who will be whipped into toeing a certain action line. There’s a paradigm shift of mindset that needs to happen in Zimbabwe. They (voters) need to start listening to what the MP candidate or the Council candidate has got to offer because development happens at ward level; development does not happen at Munhumutapa or the President’s Office.”

However, responding to Masarira’s concerns, one of the guests, Blessed Mhlanga, a senior journalist at Alpha Media Holdings said the country’s laws that empower political parties are to blame for voting being done along party lines Zimbabwe. 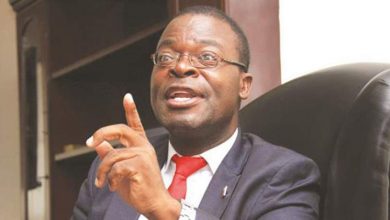 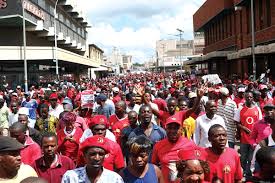