A mysterious illness has hit one of Bulawayo`s prominent primary schools with a number of pupils said to have suffered from strange ailments in the past few days.

About eight pupils at Coghlan Primary School have in the last few days fallen ill while in class with some parents suspecting the attacks could be linked to satanism.

However, some sources at the school said the illnesses may be linked to the high temperatures that have been prevailing in the last few days.

According to a medical website, www.johnhopkins.org, exposure to abnormal or prolonged amounts of heat and humidity without relief or adequate fluid intake can cause various types of heat-related illness.

Some of the symptoms of heat related illnesses include Nausea, Vomiting, Diarrhoea, Headache, Fatigue and Weakness

The latest scare came yesterday as sources told this publication that four pupils in one Grade 6 class fainted during lessons.

The pupils are said to have been complaining of severe headaches and feeling weak.

Last week Friday some parents were called to the school to collect their children who were not feeling well.

Parents of these children are worried as they are not sure about what is affecting their children.

One of the parents of the children (name disclosed) said his daughter was complaining about having a sever headache and feeling weak on the joints and spine.

“On Friday my wife was summoned to come and pick her as she was complaining of a headache and weakness,” said the distraught parent.

“Apparently two other girls in her were complaining of the same issue.”

He said he is not sure of what is causing the illness but as a worried parent he wants to make sure his daughter gets better.

“We are not sure whether it is satanism or it’s a bug infecting this one class,” said the concerned father.

“We will take my daughter to the doctor so that we find out what might be the problem.”

When asked for a comment the class teacher, a Mr B. Ncube refused to comment and referred the matter to the school headmistress.

“I was not present when this happened therefore l cannot say anything,” said Ncube.

The school headmistress Jane Ndlovu said she is not allowed to comment on issues affecting the school.

Bulawayo provincial education director Olicah Kaira said she had not received a report from the school but institute some investigations.

“I am not aware of such a case, I will have to investigate on the matter,” said Kaira.

Two of the pupils who died were from Mkwabene Primary School in Vokola area while the other two were pupils at Mkwabene Secondary School.

All the victims are said have succumbed to the same ailment whose symptoms included pain in the hands which spread to the head, nose bleeding and they all died within three days. 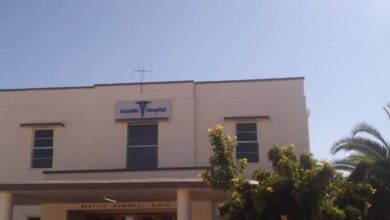 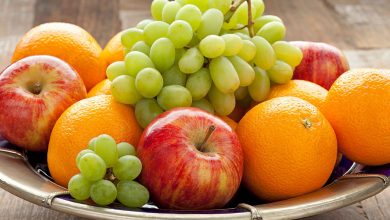 Should we trust the nutrition information we see online?