Finding a long-lasting solution to the Gukurahundi atrocities and solving Zimbabwe’s economic crisis is a befitting honour of national heroes such as the late Dr Dumiso Dabengwa instead of focusing on renaming streets after them, ZAPU leader, Sibangilizwe Nkomo has said.

Nkomo said this at the commemoration of Dabengwa’s passing in Ntabazinduna Monday, while speaking on the importance of maintaining one’s legacy.

The ZAPU leader described Dabengwa as a gallant fighter, a courageous man who fought for the country during the liberation struggle and continued doing so after independence until the time of his death, noting that due to such traits, he deserved a befitting legacy.

“We are seized with upholding his legacy and you know with such heroes you can’t thank them enough, to name streets after them – yes, it’s ok but there are certain things that are very important. For instance, the closure of the Gukurahundi genocide, and the normalisation of this country are such legacies,” Nkomo said in an interview.

He added that heroes such as Dabengwa fought to liberate the country so many could enjoy fruits but it was sad to note only a few were enjoying that.

“So, in all honesty, to honour these people, we have to do more than naming streets or holidays after them. We have to make the country work so wherever they are, they appreciate what they did for this country,” said the ZAPU leader.

The ZAPU leader also said it was crucial to revive the party and make it more visible, as envisioned by its founding and past leaders.

“A very important thing we are doing is raising the visibility of ZAPU, bringing ZAPU to the people and grassroots in such a way that the memory of our leaders, the legacy of our leaders does not disappear. It is important for the party to stay alive and grow,” Nkomo said.

Dr Dabengwa died on May 23, 2019, in Kenya en route to Zimbabwe from India where he had gone to seek medical attention.

The former ZAPU leader was declared a national hero but was buried at their family burial site at eManxeleni in Ntabazinduna.

The memorial was attended by Ntabazinduna villagers, family and ZAPU members. 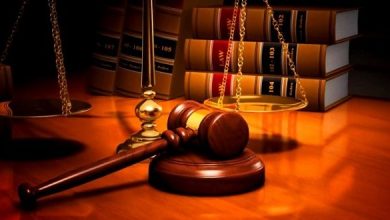 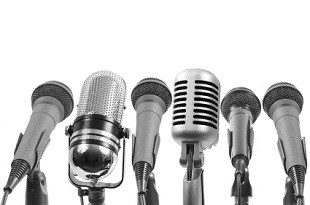