Democratic Opposition Party (DOP) leader, Peter Harry Wilson is facing a culpable homicide charge after he was involved in a car accident on Wednesday evening along the Bulawayo-Plumtree highway which claimed the life of a woman he was travelling with.

Wilson was driving a Toyota Hiace when he rammed into a stationary Mercedes Benz truck that had developed a mechanical fault in the middle of the road.

One of his passengers who has been identified as 29 year old Angerster Chigora of Nketa suburb died on the spot while three people including Wilson suffered serious injuries.

Inspector Ncube added that as a result of the accident a female adult passenger aged 29 years of Nketa 9 Bulawayo died on the spot and her body was taken to United Bulawayo Hospital (UBH) for post-mortem.

CITE reached out to Wilson who indicated that he was not in a position to speak as he was heavily sedated. 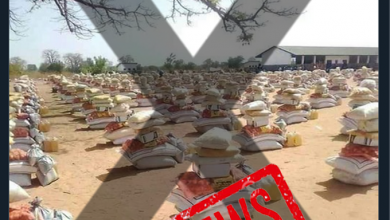 Is it true that ZANU-PF is distributing food parcels throughout the country? 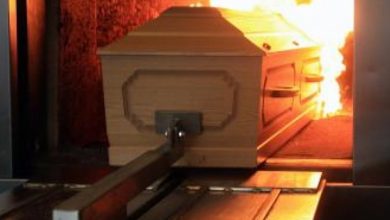 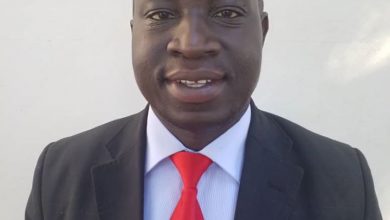