The voting population in the just-held Bulilima by-elections was dominated by the elderly with young people shunning the mini-polls.

This trend was observed in all three Wards 1, 14 and 16 that held by-elections to replace three former Zanu PF councillors.

Out of the three wards, the opposition Citizens Coalition for Change (CCC) party managed to win in Ward 1 and Ward 14, areas that are believed to be a ruling party stronghold, also dismissing the notion that rural elderly people are more prone to vote for Zanu PF.

The voting trends observed on voting day in the three wards confirmed that older people are the “most reliable of voters” compared to young people.

Presiding officers at the different wards also confirmed that the dominant demographic group that was voting were middle-aged people (from 49 years going up) and the elderly while “youth were not responding.”

Another reason cited for the low youth numbers on election day was some could not vote as they had registered to vote after the registration cut-off date of March 16, 2022.

Poor youth attendance emerges as a concerning issue as both urban and rural communities experience the same challenge.

Although the opposition is rejoicing, the voting pattern confirms more work needs to be done by political parties to encourage young people to vote, as elections are decided by people who show up at the polls.

“Despite hundreds turning to vote in the September 3 by-elections, Voter turnout in by-elections is usually low compared to the national elections, which some label as ‘real’ elections, so any serious political party that wants to win the elections should turn attention to the youth and interrogate why they do not participate in electoral processes,” said Khanyile Mlotshwa, a critical studies scholar.

He also advised political movements to analyse why older people including those who had reached pension age or were retirees were reliable when it came to voting, as that could give a hint to entice young people, who still had a future ahead of them.

Mlotshwa, nevertheless, suggested that elderly people were more likely to be long-time villagers or senior citizens in their communities.

“Elderly people also influence each other, including neighbours of the same age to go voting. The elderly are people who have deeper ties to communities and they attach that importance to voting, something which is not seen in the young age group,” he suggested.

A political analyst, Bernard Magugu, noted that youth were active in other forms of civic participation but conceded that they had to vote.

“Young people are active in social media, in online movements and other forms of citizen activism, which is a way of political engagement or viewed in the context of participation. Unfortunately, political parties have not managed to balance this online political action to physical election turnout,” he said.

Magugu concurred with Mlotshwa saying young people must be encouraged to contribute to the democratic processes in the country.

“Registering to vote and voting is a fundamental act of civic participation and this is what the youth should be discussing and advising each other. We see their parents and grandparents going out to make their voices heard on issues that affect them and their communities, so young people must too,” said the political analyst. 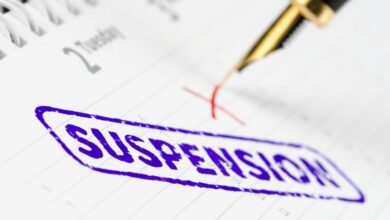 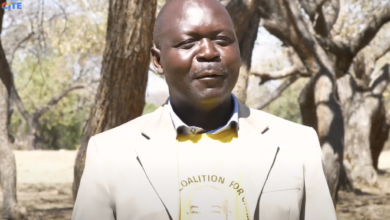