The Wednesday High Court nullification of the recalling of six MDC Alliance legislators by the People’s Democratic Party (PDP), has dented the credibility of the Speaker of Parliament Jacob Mudenda, political analysts have said.

The High Court nullified their recall after ruling that the act, initiated by one Benjamin Rukanda, was illegal since he was not the bonafide secretary-general of that party.

Mudenda is the speaker of the National Assembly.

“He (Mudenda) accepted a letter from a stranger and caused the removal of legislators who were elected by the people from Parliament. It’s unjust and tyrannical,” added Chirowodza.

Effie Ncube, a political analyst, told CITE the nullification was consistent with the operation of the law.

“The person purporting to recall a duly-elected Member of Parliament or a local authority must themselves be qualified to do so,” said Ncube.

“And one of the most important qualifications is that they must be a member of that political party and be duly empowered by the constitution of that particular political party to effect the recall and in the circumstances that we are talking about the person, who claimed to have recalled or upon whose claim a recall was made of the honourable members was not even a member of the party that was purporting to make the recall, so to that extent, the recall is invalid. So the judge got it absolutely right.”

He said ZANU-PF would be disturbed by the return to the National Assembly by the six, especially Biti.

“It (ZANU-PF) will be very much worried by getting back the likes of Phulu, Biti and others going back to Parliament because these are forces for democracy, they are genuine in their fight for human rights, so Zanu-PF does not want people like that.”

Sipho Nyoni, another political analyst, said the way in which the six legislators had been recalled had been suspicious from the beginning.

“They (recalls) had more to do with the settling of individual political scores using what is now commonly termed as law fare, that is the use or interpretation of law abusively and negligently by the regime to stem out its opponents,” said Nyoni.

“Legally it had no basis and such a legal nullity could have only passed in a compromised Zimbabwean court of law.”

He was however quick to say the nullification would not stop further recalls in the future, adding Zanu-PF had found them to be very useful in its “self-serving purpose of trying to absolutely decimate the opposition.”

“It is no secret that Zanu-PF favours a managed passive opposition and by throwing out MPs like Biti out of Parliament, the party had gone one step further in that regard,” argued Nyoni.

“His (Biti’s) parliamentary portfolio committee (Public Accounts) had ruffled feathers by seeking to touch the untouchables like [Kudakwashe] Tagwireyi and hence something had to be done.” 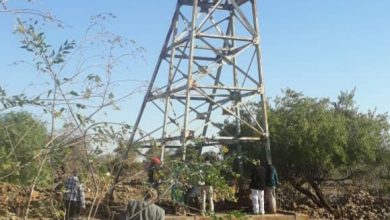 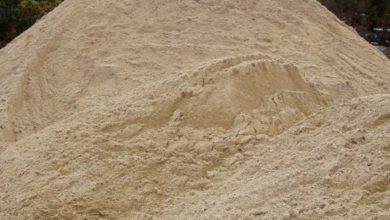 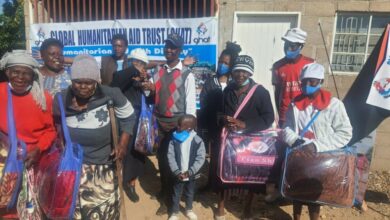