The National Peace and Reconciliation Commission (NPRC) says there is need for the government to speed up on the issuing of legal documentation to Gukurahundi victims in Matabeleland and Midlands.

Survivors of the massacrss that claimed more than 20 000 lives have struggled to obtain birth certificates, national identity cards and other legal documents.

In an interview with CITE on the sidelines of a capacity building workshop held in Bulawayo Monday organised by the Portfolio committee of Justice Legal Parliamentary Affairs, NPRC chairperson Retired Justice Sello Nare said there is need to bring closure to the documentation issue.

“These should not pose a lot of problems to us as what we may do is to approach Parliament which is now familiar with what we do, approach it and see if whether we can be able to deal with these issue,” said Nare.

Meanwhile, Commissioner Leslie Ncube said the issue of birth certificates has come out tops in most of their outreach programmes in affected communities.

“You know when you go to the communities, this is one of the most touching issues that you will realise. I was approached by a certain mother she has three children and none of those children are using the rightful surnames,” Comm. Ncube said.

“The children were given surnames of relatives, when she spoke to me, she said literally that means I have no children.

“We need to come in as a committee and find a way on how then do we restore her dignity because her dignity is lost, it then becomes difficult to convince your children that I am your mother.

“These are some of the fundamentals that we need to focus on,” he said.

Commissioner Ncube said there is need to capture the correct information in legal documents.

“One other thing that is interesting that we also need to interrogate is that when we engaged, they also said they need their birth certificates to be well written in terms of causes of death because it also comes in as a process of healing process,” he said. 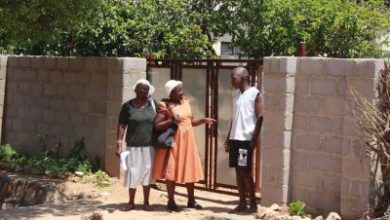 Why BVR has attracted more youths than women? 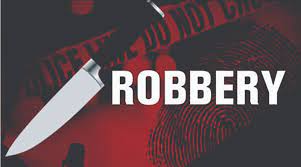