The Public Service Commission (PSC)  has told its top civil servants including directors and those with higher positions that they will only receive their bonuses at the beginning of next after the review of their performance contracts.

This comes after the government early this year forced those on director grades and above sign performance contracts, in a move aimed at ensuring those occupying public offices do not sleep on duty.

In the same vein, the government recently said it will soon avail performance-based awards for duty-committed civil servants.

However, the PSC yesterday announced its new resolution.

“As per the signed agreement at the recent meeting of the National Joint Negotiation Council (NJNC), only those of positions of deputy director Grades and below will receive bonuses.

“This bonus will constitute firstly 13th cheque, plus a special Presidential Bonus. This will be paid out in two equal batches in November and December.”

“These awards will only be extended to directors and above after all evaluations and assessments for the year 2022 are completed. Only director grades and  above who meet their set targets will get performance awards.”

“Government is committed to ensuring that a results -based, high performance, high productivity work culture in inculcated within the civil service.

“From 2023 onwards, performance contracting, which had only this far been for director grades and above, will also be cascaded to all civil servants of all grades across the board.” 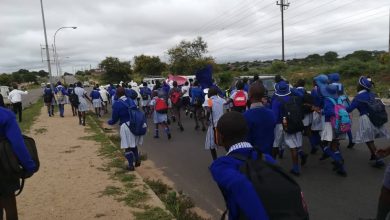 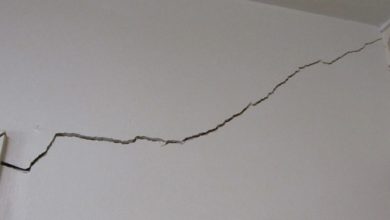