Ward 20 villagers in Ezinyangeni, Nkayi are appealing for more boreholes as the existing ones are malfunctioning forcing them to walk long distances to the nearest water sources.

The Ministry of Lands, Agriculture, Fisheries, Water, Climate, and Rural Resettlement this year revealed that both Matabeleland North and Matabeleland South have the least number of boreholes compared to other parts of the country.

In an interview with CITE, Sithenjisiwe Sibanda said the available boreholes run out of water leaving them stranded.

“The dams in our area have silted and this has caused problems for our livestock which continue to die due to lack of water.”

She added that they are forced to wake up early in the morning and travel long distances in search of water.

Another villager, Simangaliso Mkandla said the situation has made their lives difficult.

She, however, said they are working on plans to get more boreholes drilled in the area.

“There are programs of drilling boreholes and I am hoping that the area will also benefit from that program and get boreholes drilled,” said Mathe. 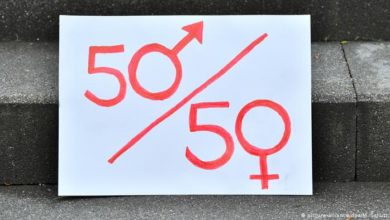 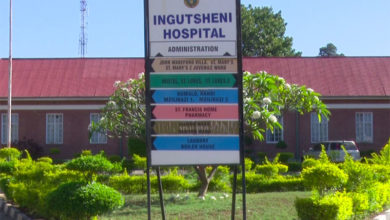 Part of Ingutsheni to be turned into a residential area