Two juveniles and their uncle from Plumtree who are facing a murder charge and have been languishing in remand prison for over a year appeared in court for routine remand last Friday and were further remanded in custody to April 9.

They are accused of allegedly strangling a 78-year-old woman to death at her homestead in Madlambudzi area.

The trio who are represented by Prince Butshe Dube of Abammeli Human Rights Lawyers appeared before Plumtree Magistrate Vivian Ndlovu.

Mxolisi Nkomo was aged 20 years while the juveniles who cannot be named were aged 14 and 15 years when they allegedly committed the offence.

The court heard on October 9, 2019, the trio went to the deceased’s homestead in Madlambudzi area in. with the intention of stealing from her.

According to the state on October 9, 2019, the accused persons teamed up and proceeded to the deceased’s place of residence with the intention of stealing from her.

The court further stated that the accused’s footprints were tracked from the scene leading to their arrest.

“Accused one was arrested dressed in the clothes that were stolen from the house where the deceased lives. The other accused were found in possession of different goods  all stolen from the same homestead.” 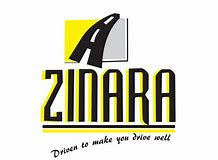 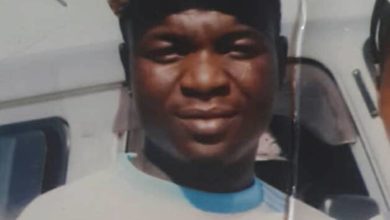