Bulawayo Mayor Solomon Mguni says the establishment of municipal courts is long overdue as local authorities are finding it difficult to enforce by-laws due to limited powers.

The local authority has been battling to rid the city centre of illegal vendors, pirate taxis and space barons and in most cases has had to rope in security forces to deal with the situation.

Speaking at a full council meeting held on Wednesday, ward 13 Councillor Frank Javangwe said there was a need for the council to strengthen the enforcement of by-laws.

In response, Mguni said in some instances it was difficult for the local authority to as they have limited powers.

“Yes we have by-laws, there is an extent to which you can enforce when you then raid those vendors and so forth and you now have to hand over the wares to the license inspectorates, you need the cooperation of state agencies,” said Mayor Mguni.

“Unless and until local authorities are given arresting powers and the Municipal courts which in our view are long overdue, the association (Urban Councils Association of Zimbabwe) has been pushing and of course the Ministry had promised that in the amendments that are coming we will have the establishments of municipal courts and arresting powers for our municipal officers so that we are able to deal with these vices at the localised level.”

He added that the pieces of legislation are currently with the Attorney General’s office.

“We advise that these pieces of legislation and many others are still with the attorney General’s office for drafting and so forth and we are keeping our eye so that as an association of local authorities and as individual authorities through our legal teams we are able to interrogate and input into those legislation so that at the day once we have those powers, we will be able to enforce without necessarily appealing.”

Mayor Mguni said they will continue with their operations to clear the streets.

“But we must thank the state security agencies for coming on board and assisting us in operations that we did which we think is not the last, it will continue until we clear our streets so that they are trafficable and we have a clean environment which is right for all our residents,” he said. 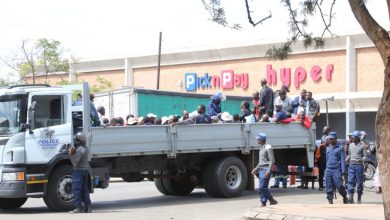 Lockdown: Byo police round up scores for loitering 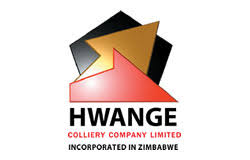