Member of Parliament for Nkulumane Constituency Kucaca Phulu says there is a general ignorance of the duties of a National Assembly member with citizens burdening them with responsibilities which fall outside their jurisdiction.

Speaking during a Zimbabwe Coalition on Debt and Development (ZIMCODD) Public Finance Management (PFM) Reform Indaba held in Bulawayo on Tuesday, Phulu said residents expect them to attend to every event that takes places in their constituencies including funerals.

“Sometimes the public expects us to do duties that have nothing to do with us and then go on to judge us on the duties which are not rightfully ours, people want to elect MPs on duties which are meant to excite them and not their duties in Parliament,” said Hon Phulu.

“My job is to deal with national issues if I raise something in parliament it has to be something that affects the whole country because the moment I ask the Chief Justice when a clinic in Nkulumane will get medication he will tell me to sit down that is the local authorities job and provincial directors.”

Phulu revealed that the Parliamentarians duties are to oversee how the government conducts business and to present their provincial grievances to Ministers.

“The job of a Member of Parliament is to specifically monitor and oversee expenditure by the state and all commissions and institutions so that we know that all revenue is accounted for and expenditure, that is the job of an MP,” said Hon Phulu.

He added that MPs should not be judged by the number of times they speak in parliament.

“I can vouch that MPs do have sober debates during all the other days, Wednesday is not actually a day for motions it is just for questions when you have something to ask ministers and then move to the motion of written questions and when we get to written questions, it is not usually captured by the cameras so no one has seen what happens after that,” he said, referring to the televised Wednesday parliament sessions. 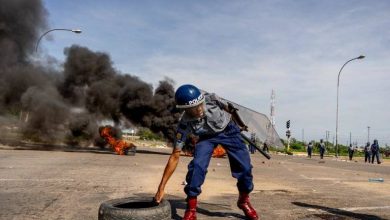 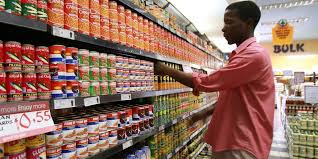 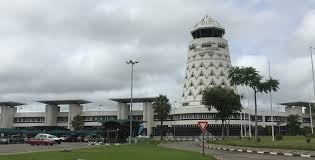